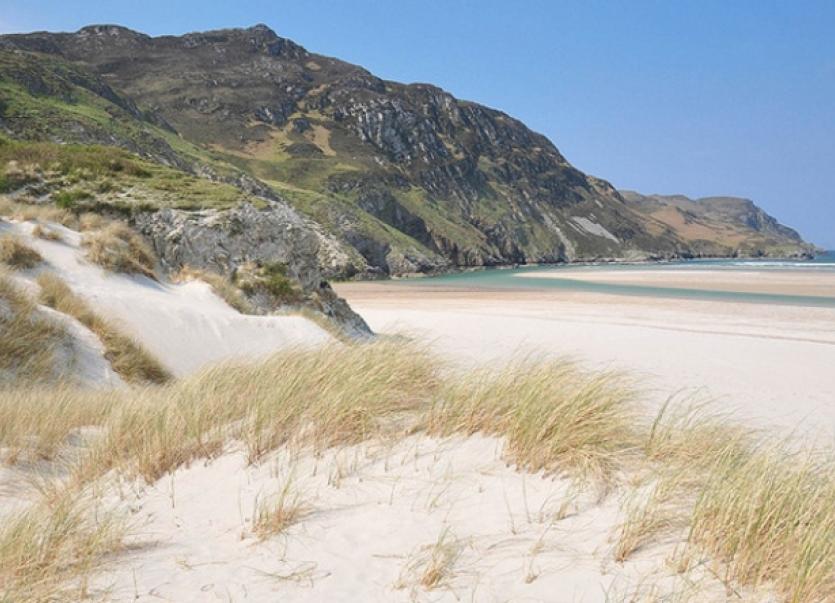 The town of Ardara is in shock as news of a tragic drowning accident at the nearby Maghera Beach emerged on Saturday.

The town of Ardara is in shock as news of a tragic drowning accident at the nearby Maghera Beach emerged on Saturday.

A 24 year old man who got into difficulties in a channel near the beach was named locally as Conor Cunningham. Mr Cunningham was originally from Clonmel, Tipperary but had been living is South Donegal for over 16 years.

It’s understood the late Mr. Cunningham, a father of two young children, was swimming along with a female friend when the tragedy occurred between 1 and 1.30 pm on Saturday.

His friend was uninjured in the incident but was taken to Letterkenny General Hospital suffering from severe shock.

The Killybegs Coast Guard was tasked to the scene and found the man in distress on the beach.

The Sea and Rescue helicopter was alerted from Sligo and rushed to the scene and flew the man to Letterkenny General Hospital where attempts were made to save his life. However, the man was pronounced dead a short time later.

Local sources have indicated that the pair were swimming in relatively shallow water in the channel on the beach but slipped into a deep hole.

A leading water safety expert in Donegal said, “This is an extremely tragic incident; it is just so sad to see a young father losing his life at such an early age.

“Regrettably most of the drownings over the last number of weeks have taken place in relatively remote beaches, rivers and lakes where there are no lifeguards on duty and very few people in the immediate location. In this fine weather many people will be taking to the water - I strongly urge them to swim on beaches where there are other people and lifeguards on duty.”

Over the weekend two men have drowned in separate accidents in counties Donegal and Tyrone, and another man is presumed drowned in Co Tipperary.

The deaths mean ten people have died by drowning during the current spell of good weather.

Irish Water Safety has repeated appeals for awareness of the dangers of swimming in areas without lifeguards.