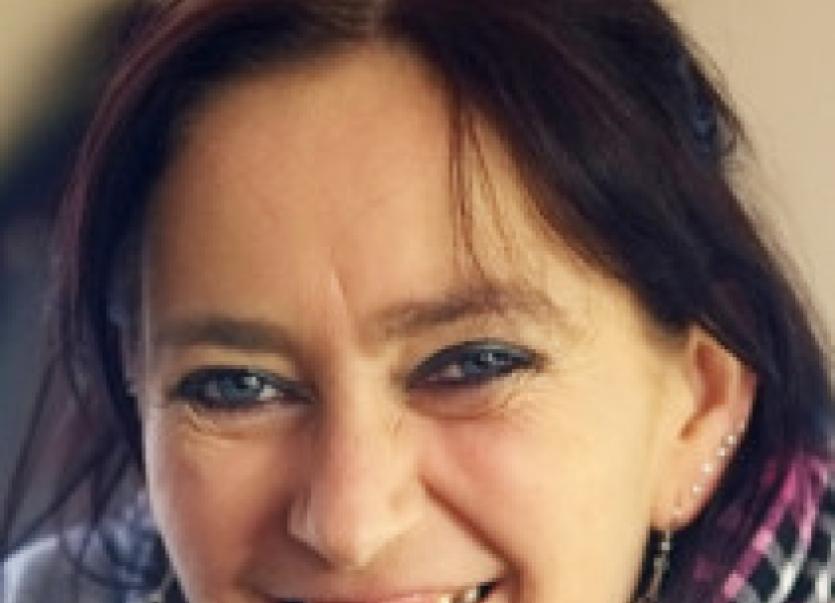 The towns of Killybegs and Mountcharles and indeed many other parts of the county were united in sadness when news of the passing of Lulu Pringle emerged on Saturday morning.

The towns of Killybegs and Mountcharles and indeed many other parts of the county were united in sadness when news of the passing of Lulu Pringle emerged on Saturday morning.

Lulu, who was only 44 years of age and a sister of Donegal TD, Thomas Pringle, passed away in the early hours of Saturday morning at North West Hospice, Sligo where she had battled illness with great courage and indeed provided great inspiration to many others.

Lulu lived in New York for ten years and returned to work in Dublin where she lived for five years before buying her house in Mountcharles five years ago. As was typical of her nature, the friends she made in New York remained great friends to the very day she passed away and were always just a phone call away.

In fact her New York and old school friends met every month at their own “gathering” for the crack and a chat as her illness brought them all back together as they celebrated their lives.

“Lulu Pringle leaves behind her beautiful two sons, Paddy (5) and Conor who will be three on Saturday next, an amazing mother, Clarrie, a famous father, Peter, brother Thomas, member of the Dail, a dynamic sister, Anna and last but by no means least, her guardian angel brother, John who has taken on the role of father figure to her two sons.

“She also leaves a heartbroken circle of friends, who found themselves brought together in a bond of love and affection for their broken friend, who rose to the challenge to travel with her on her journey through her illness.

“Always a close knit family, Lulu’s character was smelted like a piece of iron in a blacksmith’s furnace. She inherited much of her mother’s independent thought and was reared to have a healthy disrespect for the status quo; always encouraged to represent the underdog, the disenfranchised and the downtrodden. This is what made up her character.

“Coupled with her strong moral compass, Lulu loved fun and the craic. Always opinionated, she loved talking and analysing, she possessed a great critical mind and always thought outside the box.

“She leaves behind her a great legacy of love. Through her illness she brought people together. She tried to make everything in her life positive. She possessed an undefeatable human spirit and while her illness defeated her physical body, her spirit lives on in the hearts of those who loved and knew her.”