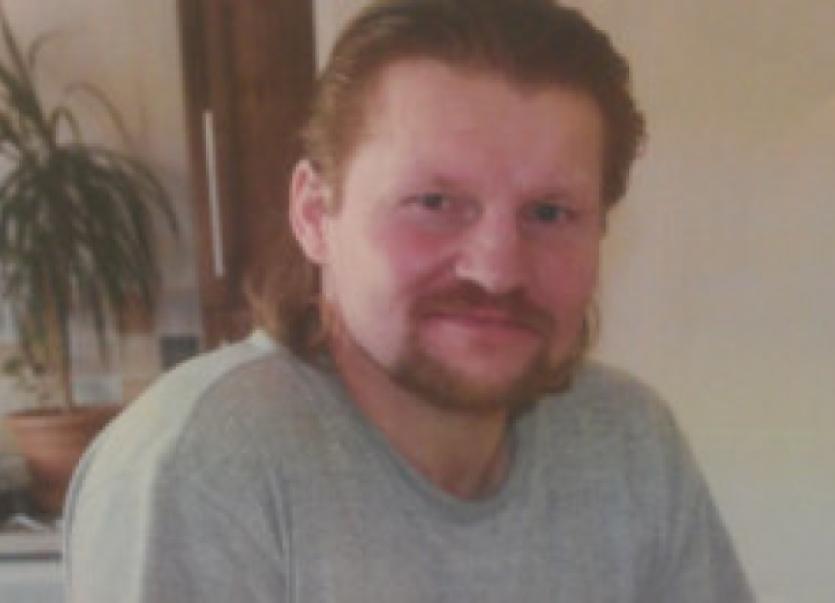 A murder investigation has been launched in Letterkenny after the “brutal” killing of a Polish national.

A murder investigation has been launched in Letterkenny after the “brutal” killing of a Polish national.

The body of 41-year-old Bogdan Michalkiewicz was discovered in an apartment just off the town’s lower main street yesterday (Wednesday) morning.

Speaking at a bilingual press conference held in Letterkenny Garda Station this evening (Thursday) Garda Inspectors Michael Harrison and Pat O’Donnell appealed for the public’s assistance in finding who was responsible.

While not specifying the nature of the injuries he received, or what weapon may have been used, Inspector Harrison said the late Mr Michalkiewicz suffered a “horrific” death.

The victim was last seen alive on Monday lunchtime.

His family have been informed and he has one brother who is living locally, the press conference heard.

The crime scene will remain closed for a number of days as gardaí continue to carry out a technical examination.

They appealed for anyone who may have observed suspicious activity in the vicinity of the Westside apartments in recent days to come forward. They can contact the Letterkenny garda station on 074 91 67100, or can call in person. They can also contact the Garda Confidential line on: 1 800 666 111.

Inspector O’Donnell said all matters would be dealt with in the strictest confidence.