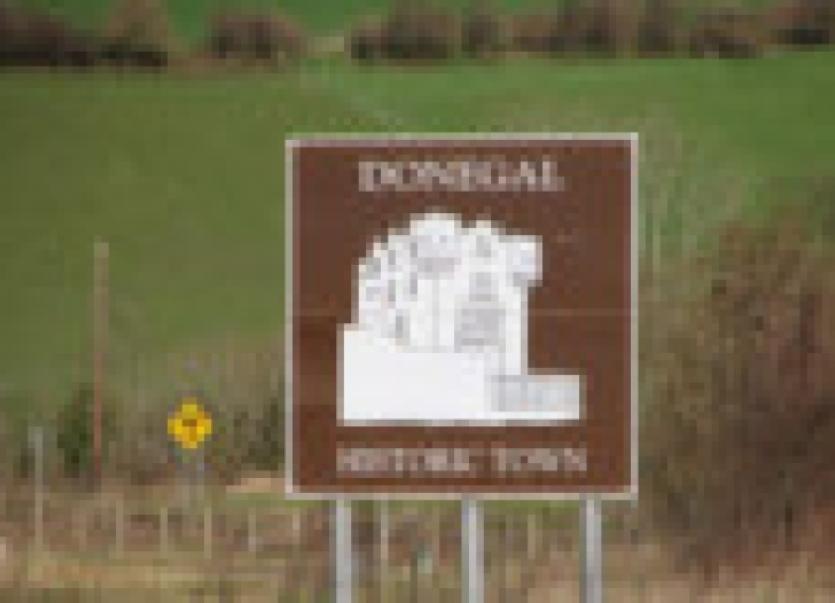 The new road signs that have been going up lately around south Donegal have left some councillors less than impressed.

The new road signs that have been going up lately around south Donegal have left some councillors less than impressed.

“Ballyshannon and Bundoran have been ignored,” Cllr. Barry O’Neill (FG) said, raising the issue at today’s meeting of the Donegal Electoral Area Committee.

“When the NRA was building the Bundoran, Ballyshannon by-pass, we were told that we would get tourism signs for our towns.

“Brown and white tourism signs have gone up all over the county but we’ve got nothing. At Tullaghan, there’s a sign saying ‘Welcome to Donegal’ but no mention of Ireland’s leading tourism resort and greatest surfing venue. There are signs for Lough Melvin, Co. Leitrim and even Belleek China but at Coolcholly it doesn’t even say Ballyshannon. This is Ireland’s oldest town and the birth place of both William Allingham and Rory Gallagher.

“It’s a disgrace that Ballyshannon and Bundoran are being treated this way.”

Bundoran Mayor Philip McGlynn (FF) agreed that signs were needed. He said it was appropriate to have signs for Belleek China. He pointed out that Belleek China is one of the biggest tourist attractions in the area, bringing “a serious amount” of business to Bundoran in terms of overnight stays.

Cllr. Sean McEniff (FF) also said something must be done urgently about the lack of signs.

Members agreed to request a report from the NRA and then, if neceesary, call a special meeting.