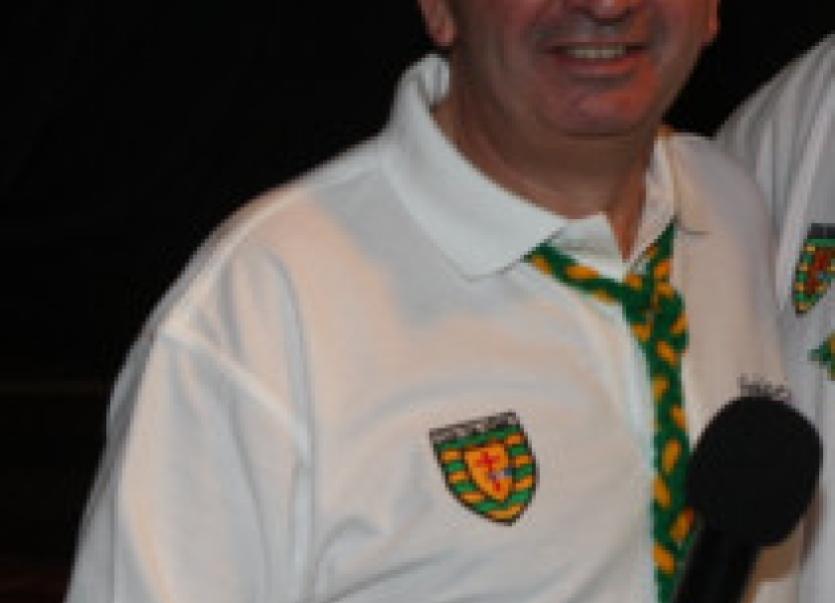 Charlie Collins has stepped down from his position as General Manager at Highland Radio after almost quarter a century.

Charlie Collins has stepped down from his position as General Manager at Highland Radio after almost quarter a century.

Under his stewardship, Highland Radio has been one of the most successful local independent stations in the country since the sector began in 1989. Collins joined the company on a part-time basis at its inception in March 1990 as the Head of Sport, and was appointed full-time as manager in January 1991.

In 1999 he was appointed to the Board of Directors by the then shareholders, and remained as director during a series of takeovers until he resigned from the board in January 2012. He has been synonymous with the company’s sports coverage, most recently with his commentaries of the Donegal All Ireland success. Collins also served as chairman of two national organisations representing the Independent Radio Sector(AIRS) now known as the Independent Broadcasters of Ireland, and Independent Network News.

Mr. Collins said: “My decision to resign, has not been an easy one for me to make given the strong relationships I have built up with the staff, our advertisers and the local community. A successful radio station, especially a local station, relies on the quality of these relationships, and I have been blessed with the support I have had here in Donegal.I remain motivated by, and committed to the initial challenges that brought me into radio in the first place and will now be considering options and avenues open to me within the broadcast industry,” he said.

He acknowledged that the decision to leave the station was both “difficult and painful.”

He said: “I remain deeply appreciative of the support I have received from so many loyal and dedicated colleagues and supporters.” 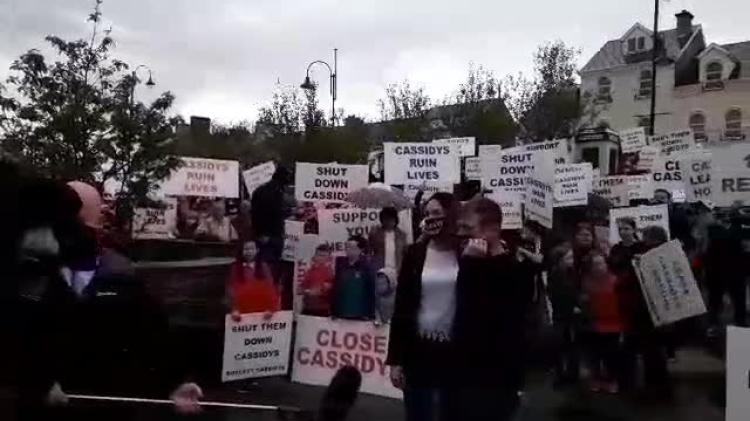 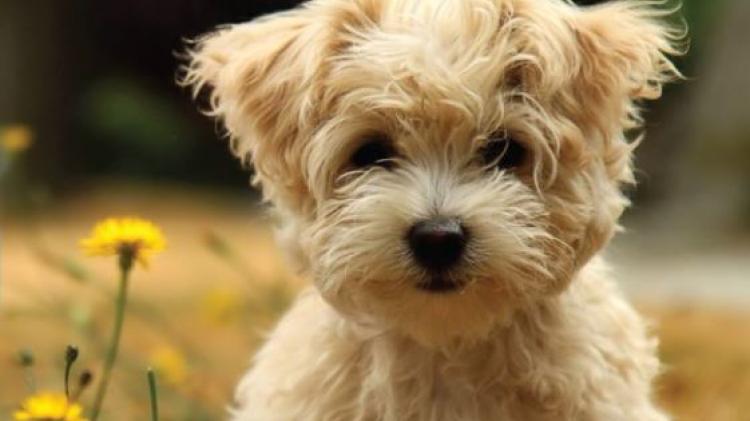