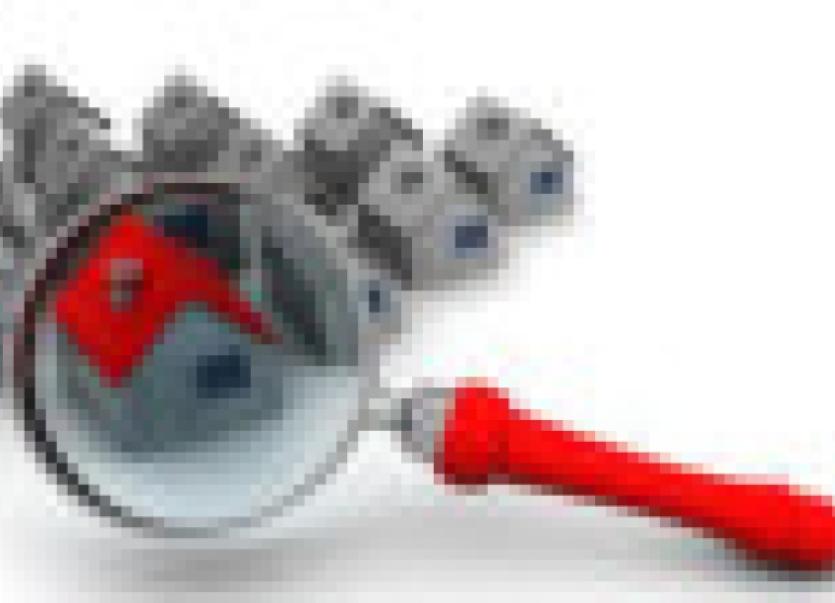 A new survey has found that 57% of property owners are unhappy with the assessment they have received from Revenue for the new local property tax.

A new survey has found that 57% of property owners are unhappy with the assessment they have received from Revenue for the new local property tax.

In addition forty two per cent of respondents said they intend to go with a figure lower than the valuation band advised by Revenue. The deadline for payment of the tax online is May 28th.

Only 22% of the 1,500 respondents to the MyHome.ie survey said they agreed with the introduction of the tax while 60% opposed it and 18% said they were undecided.

More than 75% of respondents said they had worked out how much they intend to pay.

Angela Keegan Managing Director of MyHome.ie said the fact 50% of property owners said they were going to use the figure in Revenue’s assessment was interesting.

“Nobody likes paying taxes, especially new taxes and its clear many people disagree with the assessment they have received. However 43% of respondents in our survey said they were happy with Revenue’s assessment and even more - half of them - said they were going to use Revenue’s figure.

A further 8% said they were going to go with a higher figure. The findings would appear to support anecdotal evidence that Revenue generally erred on the lower side with their valuation bands” she said.

Ms Keegan said the fact that 3 out of 4 people had worked out how much they will pay was also very positive.

“The survey shows that the Property Price Register was the most popular tool used by people to calculate their tax, closely followed by websites such as MyHome.ie and then the Revenue’s own guidelines.

People are clearly using multiple sources but it was interesting to note that 23% of respondents listed estate agent valuations while 18% said they were using a neighbour’s assessment. The latter may indicate that residents in some neighbourhoods are agreeing a joint approach” Ms Keegan said.

The fact local councils will be allowed to increase the property tax by up to 15% from September next year has been highlighted in the media in recent days. However fifty five per cent of respondents in this survey said they were opposed to local authorities being given more powers to set rates - with 44% in favour of such a move.

Seventy one per cent of those renting accommodation are opposed to the new tax while 29% agree with it. However – and not surprisingly - 92% said they would feel aggrieved if landlords pass on the property tax in the form of a rent increase.

It may be of some comfort to those renting that 61% of the landlords who took part in the survey said they wouldn’t be passing on the tax to their tenants while 13% said they would. However that leaves a significant 26% in the undecided camp.