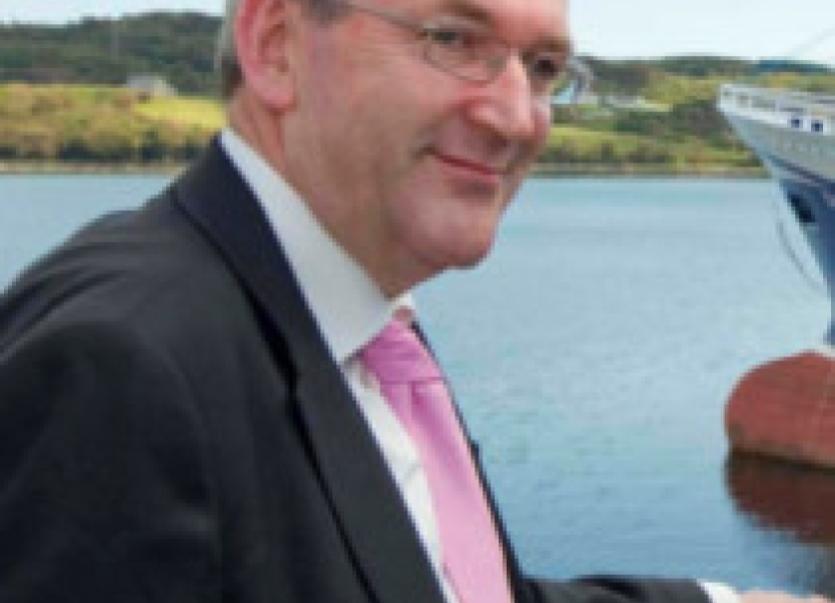 Speaking from Brussels this morning, he told the Donegal Democrat: “We are very positive about the agreement. Five of our six priorities were achieved.

“The one priority that remains outstanding is The Hague Preference, that would give us additional quotas on key stocks. While we didn’t get that fully enshrined in Parliament, we are still working away in the background and confident of achieving a good outcome.”

He said the main issue discussed over the past few days was discards.

“Finally, after two years of us saying we need effective solutions on this issue, the council have adopted workable and effective policies. We’ve an extra year, until 2015, until these come into play.

“We were concerned that we would end up with a policy that would be totally unworkable on the ground and that we would have to tie up the fleet in Killybegs.

“We are delighted that a sensible solution was worked out.”