Questioning the truth of ‘strategic default’ 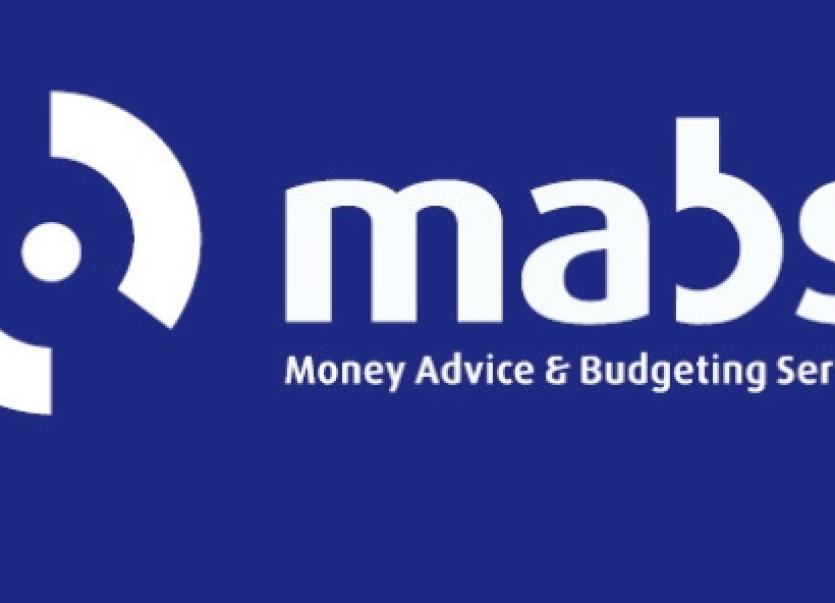 A Mabs official has suggested that reports of “strategic defaulters” are intended to get people accustomed to the idea of home repossessions.

A Mabs official has suggested that reports of “strategic defaulters” are intended to get people accustomed to the idea of home repossessions.

“Nobody has produced figures or even a definition of what is a strategic defaulter,” Michael Culloty, national social policy and communications officer at Money Advice and Budgeting Service (Mabs), told the Democrat. “If there isn’t a definition, how can people decide what a defaulter is?

“Is strategic someone suffering from deep depression from what has happened to them when they lost control of their finances and other parts of their life?” Mr. Culloty asked. He said people have come to Mabs with letters from creditors unopened, “because of their mental state they lack the energy to do that”.

He said in his experience most Irish people are prepared to go without essentials to pay their debts.

Sinn Féin Councillors Mick Quinn and Gerry McMonagle said people need to consult with Mabs or other reputable advisors before entering into agreements with lenders, and said lenders needed to consider other ways to resolve arrears while keeping people in their homes.

Read more in the Donegal Democrat.