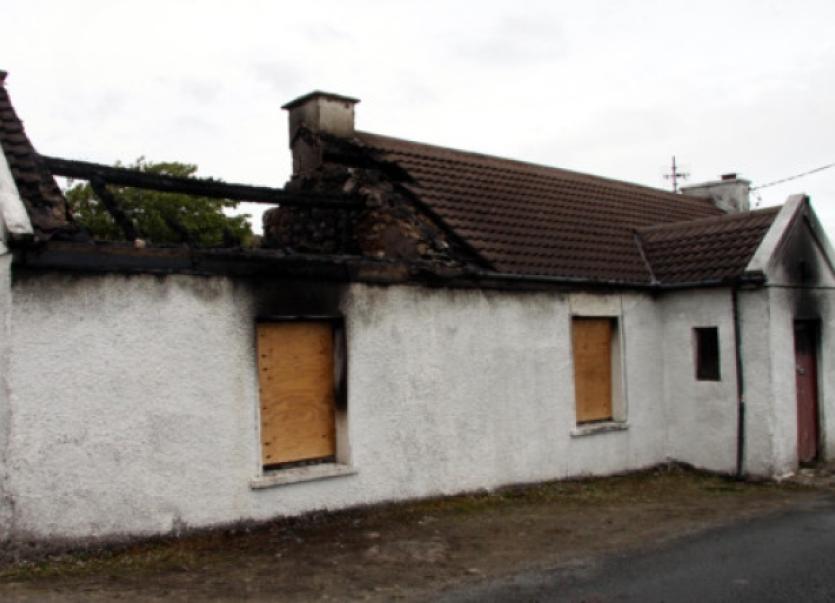 An 87-year-old man died on Sunday following a fire at his house at Glasserchoo, near Gortahork.

An 87-year-old man died on Sunday following a fire at his house at Glasserchoo, near Gortahork.

The man has been named locally as Jimmy McCafferty.

Emergency services were called to the fire at about 7.20am on Sunday. A garda spokesperson said Mr. McCafferty was the only occupant of the house.

Mr. McCafferty “was a very neighbourly man, a very kind and compassionate man,” said Sen. Brian Ó Domhnaill. “It has come as a massive shock to all in this close community that such a tragedy would happen to such a kind member of the community.”

“I know the local community are saddened,” said local Cllr. Seamus Ó Domhnaill. “Waking up on a Sunday morning to news like that -- it’s tragic.”

“There was terrible shock all together this morning,” said Father Seán Ó Gallchóir, parish priest in Gortahork. He described Mr. McCafferty as a quiet man who lived on his own, but who would have been well known in his neighbouring townlands.

The parish priest said that news of Mr. McCafferty’s death had begun to emerge by the time people gathered for Sunday Mass. “People would have been shocked after mass -- the word was breaking at that time,” Father Seán said.

A garda spokesperson said the scene was closed for technical examination. Gardaí said they are not treating Mr. McCafferty’s death as suspicious.

Mr. McCafferty is survived by a sister and a brother, and by nieces and nephews.