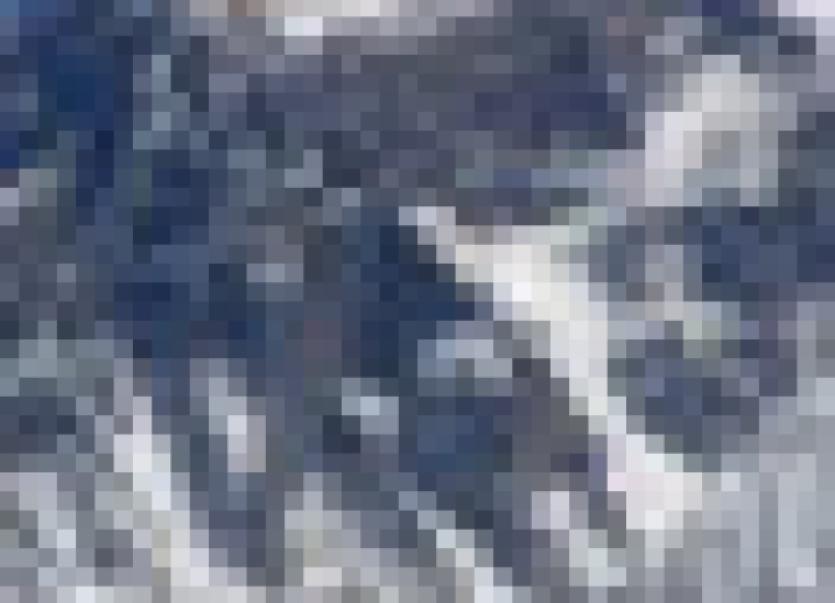 A Letterkenny man who just last week witnessed the death of a fellow climber less than ten feet away from his own tent on the slopes of Mount Everest, is now preparing to make his final ascent on the summit of the world’s highest mountain.

A Letterkenny man who just last week witnessed the death of a fellow climber less than ten feet away from his own tent on the slopes of Mount Everest, is now preparing to make his final ascent on the summit of the world’s highest mountain.

Jason Black, the owner of the successful Voodoo Complex in Letterkenny, was more used to the hills and mountains around Donegal than what is recognised as one of the toughest challenges in the world.

As he prepared to take on the summit, Jason wrote in his blog this weekend, “So from Mt. Errigal to today, I stand accountable in front of the wonder of the highest mountain in the world, Mt. Everest, and I ask myself what has she in store for me?

“Today I feel a real sense of pride and ambition as I pack away my Donegal and Irish flags into my summit rucksack.

“I have a feeling of pleasurable anticipation and a surge of excitement, flanked with a sense of responsibility to be the first to deliver the Donegal flag to the highest summit in the world. I say that with a lump in my throat.

“For five weeks this mountain has been everything to me - I feel I’ve become part of its heartbeat; it’s been my shellfish life and I’ve been consumed totally with its majestic slender as it stands boastfully above all others in the world.

Black continued “Today is a beautiful day. I woke to the day’s beautiful sunrise, mind full of mixed emotions - could it be my last or will I stand proudly with the greatest view in the world - how wonderful to have this chance to find out?

“What a privilege to be here on this famous stage.

“I can hardly believe this is happening, who could have imagined I would have ended up here - a proud Donegal man from out the Ramelton Road, acting the maggot and having great fun.

As he set off up the mountain he said, “Life’s strange path has brought me here in a strange unpredictable way, it has led inexorably to this moment, as though all those other life adventures were a preparation for this, the greatest adventure of all.”