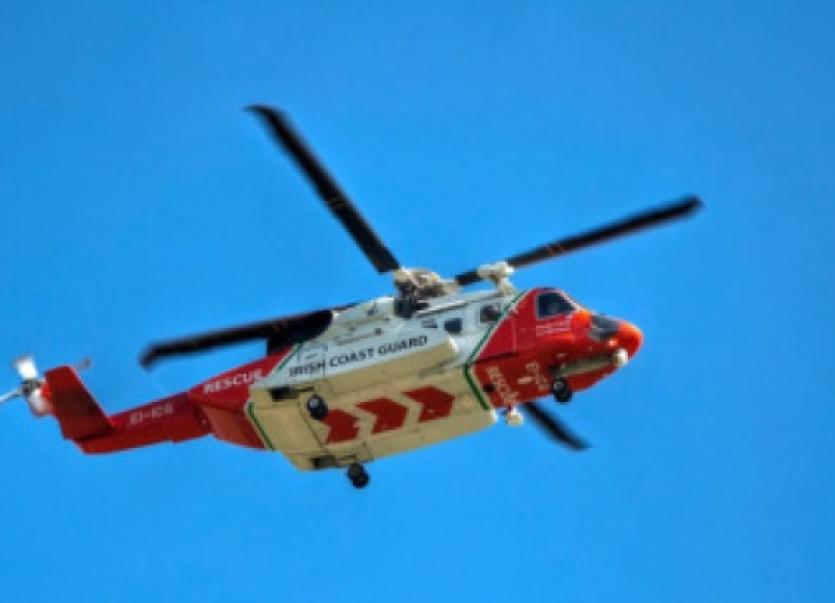 Two local fishermen were rescued after their boat struck rocks near Malin Head this afternoon.

Two local fishermen were rescued after their boat struck rocks near Malin Head this afternoon.

“A 22 ft fishing boat, based in Malin Head was fishing in Trawbreaga Bay. The boat struck rocks and was taking on water.

“We sent out a special emergency broadcast to alert any boats in the area and we tasked the Sligo helicopter, Greencastle Coast Guard and both Lough Swilly RNLI lifeboats to the scene. A local boat was first to arrive and stayed alongside the stricken vessel.

“The fishermen managed to climb out of their boat onto rocks but we knew, with the incoming tide, that we would have to get them out of there.”

The men were taken aboard the Lough Swilly Atlantic RIB then transferred to the Greencastle Coast Guard Boat.

Coast Guard crew helped them pump water out and re-float the fishing boat, which was then towed to Port Ronan.

“Both men were safe and well: we’re glad to say that this call-out ended happily,” Mr Scott said.