Man dead after hit and run in Bundoran 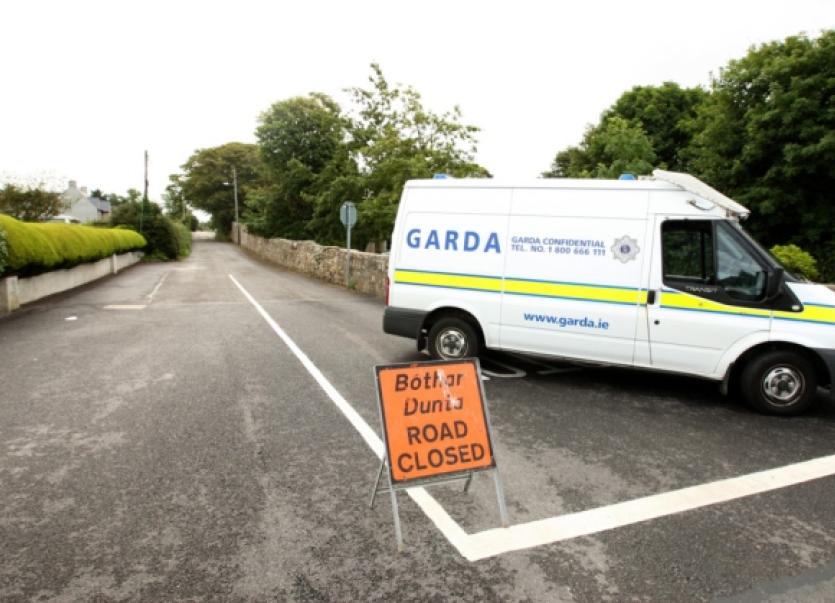 A man in his 40s had died after a hit and run near Bundoran early this morning (Sunday).

A man in his 40s had died after a hit and run near Bundoran early this morning (Sunday).

At approximately 5.10am the body of a man in his late 40s was discovered on the Newtown Road about one mile from Bundoran, close to the local cemetery.

The man appeared to have been struck by a vehicle which did not remain at the scene.

The victim is believed to have been walking from Bundoran to his home in Boyannagh, Co. Leitrim.

The body remains at the scene and it is expected that it will be removed to Sligo General Hospital, where a post mortem examination will be carried out later today. The road is closed and Garda forensic collision investigators are in the process of carrying out an examination of the area.

Gardaí are asking anyone who travelled on the Newtown Road near Bundoran last night or in the early hours of this morning to contact them at Ballyshannon Garda Station on 071 9858530.