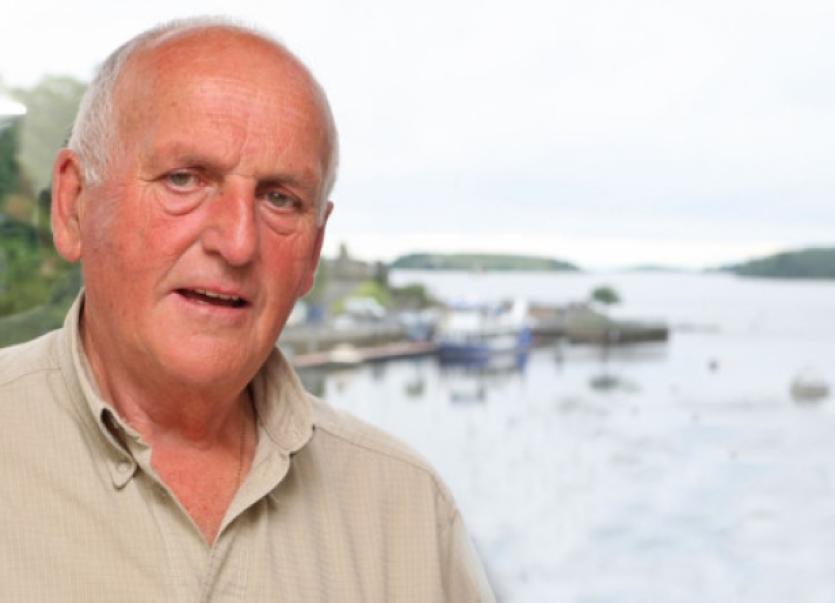 After two years at the helm as Mayor of Donegal Town, Tom Conaghan has confirmed exclusively to the Donegal Democrat that he will be a candidate in next year’s local elections.

After two years at the helm as Mayor of Donegal Town, Tom Conaghan has confirmed exclusively to the Donegal Democrat that he will be a candidate in next year’s local elections.

The former All Ireland under 21 winning football boss will seek election as an independent candidate.

Mr Conaghan said, “This is a decision I did not take lightly - there has been a lot of soul searching and to be perfectly honest, I really only made up my mind today.

“Over the last number of months so many people have approached me from all sides of the political spectrum asking me to throw my hat in the ring. I think what spurred this was when I announced that I was not going to enter the Donegal town mayoral race again. I honestly believe now that there are limitations to what you can achieve as mayor even though I am extremely proud of what has been done in the town with the support and help of the community in the past two years.

“I feel I owe it to these very people to bring their aspirations and hopes to the council table in Lifford. Donegal Town deserves a councillor who not only will speak up for the town but also the whole south and west of the county with a strong independent voice. “I feel that as a councillor I can effect change for the better at council level.” He added that for the past two years he had attended the Donegal Electoral Area meetings and even though he was not a councillor, help was extended to him by both council officials and the elected members from all parties.

“I would like to thank each and every one of them at this stage - it proves that we can all work together for the common good of all irrespective of party loyalties and past affiliations.”

Conaghan said that many people had thought that he was not an independent when he entered politics a number of years ago.

“They thought that I was just a front for a strong political party - I think I have put that to bed now once and for all. I am an independent but one who will work with and listen to all shades of opinion.

“In the present climate sectoral interests and divisive politics are not in the best interests of this country. By working together as proud Donegal people we can achieve a lot together.

“Again I would like to thank everybody who has come out there and supported my efforts over the last number of years - I would also like to thank those that may have disagreed with me at times. That is how you learn.

“Today we are looking at a new beginning in Donegal town - I would like to wish the incoming Mayor, Patricia Callaghan every success in her role; I know she will do an excellent job. For me, the campaign starts here today - let’s give Donegal town a voice at the council table.”