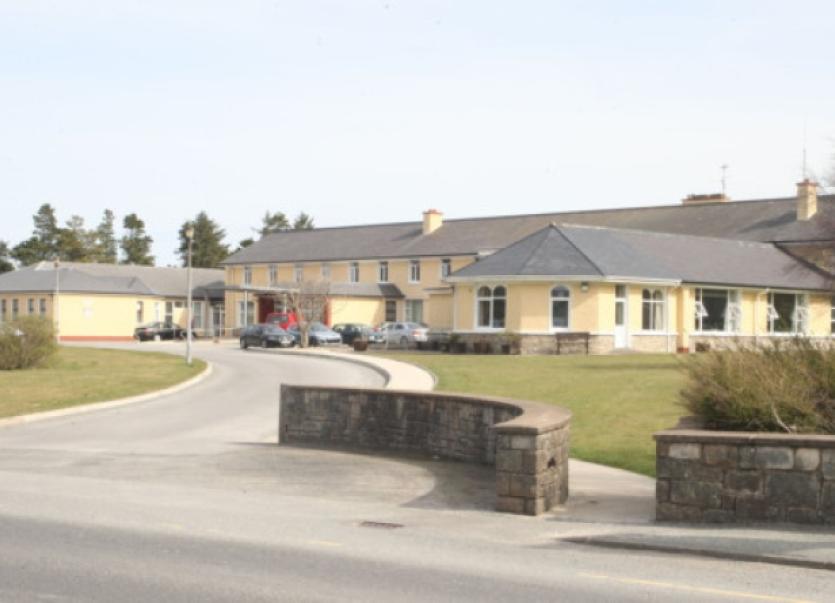 A public meeting has been called for Dungloe on Friday on the Health Service Executive’s plans to close 10 beds at Dungloe Community Hospital.

A public meeting has been called for Dungloe on Friday on the Health Service Executive’s plans to close 10 beds at Dungloe Community Hospital.

The meeting will be held at 8pm, Friday, May 17th, at the Ionad Teampaill Chróine in Dungloe to discuss the HSE decision.

Sinn Féin Cllr. Marie-Therese Gallagher, speaking after the meeting was announced, said the HSE decision had been received locally with “huge anger”.

“Families who depend on respite care are under huge pressures as they are,” she said. “This announcement has put huge added pressures on them and the patients concerned.

“These patients, staff and our local community need support to send out the strongest message possible to the HSE, that we will not sit back and see our local hospital attacked like this,” Cllr. Gallagher said.

She said the meeting has been called so that the community can have their voices heard. National and local politicians, union representatives and HSE management have been invited.

The HSE last week confirmed plans to close the beds temporarily, saying the unit was experiencing an increase in long-term sick leave, retirements and maternity leave. Because of the recruitment moratorium the beds were being closed temporarily to maintain a safe level of care for patients, the HSE said.

“Unfortunately, history shows that once beds are closed they are very rarely reopened,” Cllr. Gallagher said.