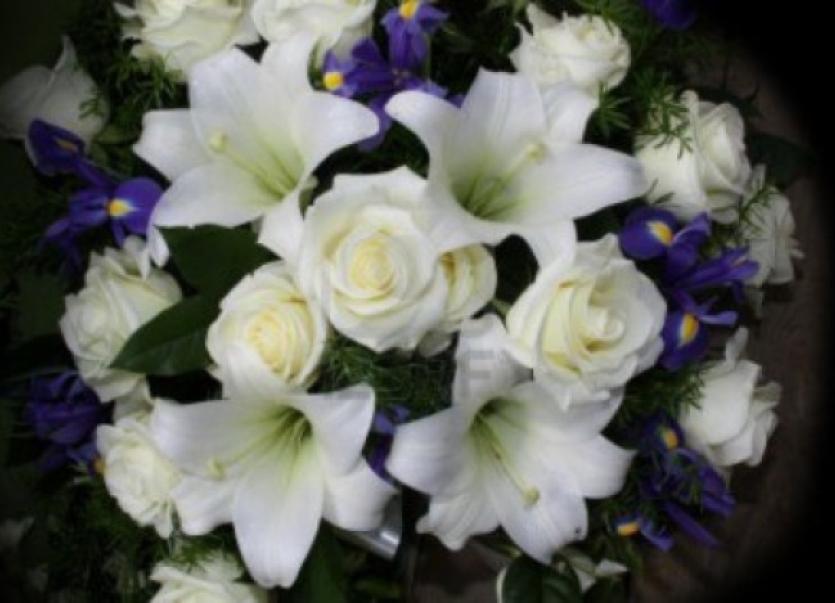 The former headmaster at Ballydevitt NS passed away peacefully last Thursday morning at Sligo Regional Hospital at the age of 93.

The former headmaster at Ballydevitt NS passed away peacefully last Thursday morning at Sligo Regional Hospital at the age of 93.

The esteem in which he and his family are held was evident in the huge number of mourners who called to the wake and who attended his funeral mass last Saturday at St Mary’s Church, Killymard.

A native of Gola Island, John went to Galway to study and then on to St Patrick’s College in Dublin. His first teaching post was on Arranmore Island, where he met Mary Gallagher, who was to become his wife.

He then taught in Dunkineely for a time before taking up the post of headmaster at Ballydevitt NS in the early 1960s.

John loved GAA and was a great supporter of Four Masters down through the years.

He was also an avid rower and a member of the original Donegal Bay Rowing Club. He and George Gallagher were always the two judges at all the regattas around the county. The Rowing Club formed a guard of honour at the chapel.

A quiet, unassuming man, John was always very fit. He went out walking every day, right up until the last few years, and was a keen gardener.

He was also a fluent Irish speaker and his native language was always very dear to his heart.