Jury out on Donegal man’s case against the Sunday Times 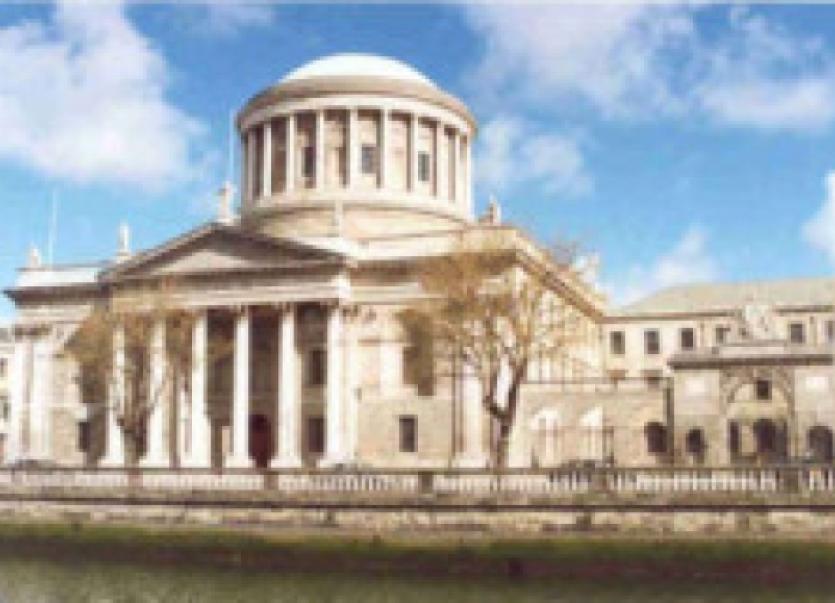 The jury is presently out in a defamation case brought by a Donegal man who claims he was defamed by the Sunday Times.

The jury is presently out in a defamation case brought by a Donegal man who claims he was defamed by the Sunday Times.

Dubai based property broker John McCauley,46, claims he was defamed by an article that appeared in the Sunday Times in March 2009.

The article arose from a separate action brought by McCauley in which he sued the midwife and the hospital.

McCauley claimed he had been asked by his partner Jurgita Jachimaviciute to film the birth of their first child and that he had been given permission by his doctor.

He claimed that the midwife interrupted the filming. He lost the action and later journalist Brenda Power wrote a piece on it.

McCauley said that he was disgusted by the article written by Brenda Power in the Sunday Times in March 2009.

He is also suing the journalist Brenda Power.

He claims the article makes him look like ‘some kind of headcase running around with a camera’.

The newspaper and Brenda Power deny they defamed him.