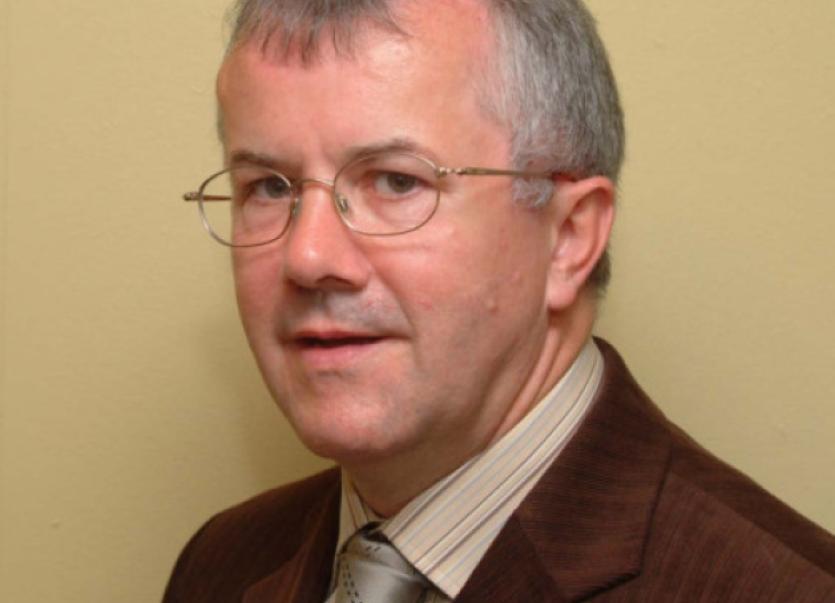 The Donegal Democrat sports team have won a McNamee award for their coverage of Gaelic games.

The Donegal Democrat sports team have won a McNamee award for their coverage of Gaelic games.

The McNamee Awards are the official GAA media awards and will be presented at a ceremony in Croke Park this Saturday night.

The Donegal Democrat have won the Provincial Award for 2011 for our Ulster Final Supplement, a game which saw Donegal win their first Ulster title in 19 years.

The Donegal Democrat sports team under Sports Editor, Peter Campbell, have been leaders in the coverage of Gaelic games in the county for a long time and the award is an acknowledgement of that coverage.

“It is a great personal honour to be rewarded for our efforts, but it is also great reward for the entire sports team,” Peter said.

“Tom Comack and Alan Foley are our leading men in the field, but we have a wide range of contributors who provide unrivalled coverage of Gaelic games, week in, week out. The award has been received for our Ulster Final supplement of 2011 and apart from our regular sports team, Diarmaid Doherty, Paddy Walsh, Eamonn McFadden, Michael McHugh, Manus Boyle, Gerry McLaughlin and Ryan Ferry were all involved in that publication.

“Our success coincides with the success of Jim McGuinness taking charge of Donegal, and we can only thank Jim and the Donegal team for providing the platform for us to work on,” said the sports editor.

“We should not forget either, the great work done by Fr. Seán Ó Gallchoir in keeping the statistics of Donegal GAA. His work makes ours that much easier and any award that comes to Donegal has his imprint on it.” 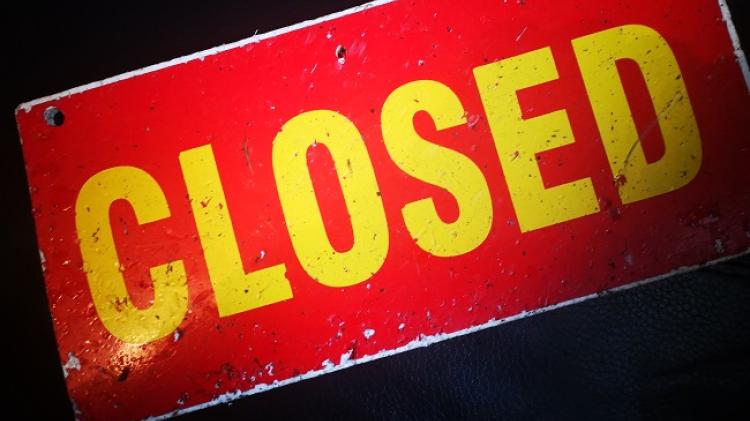