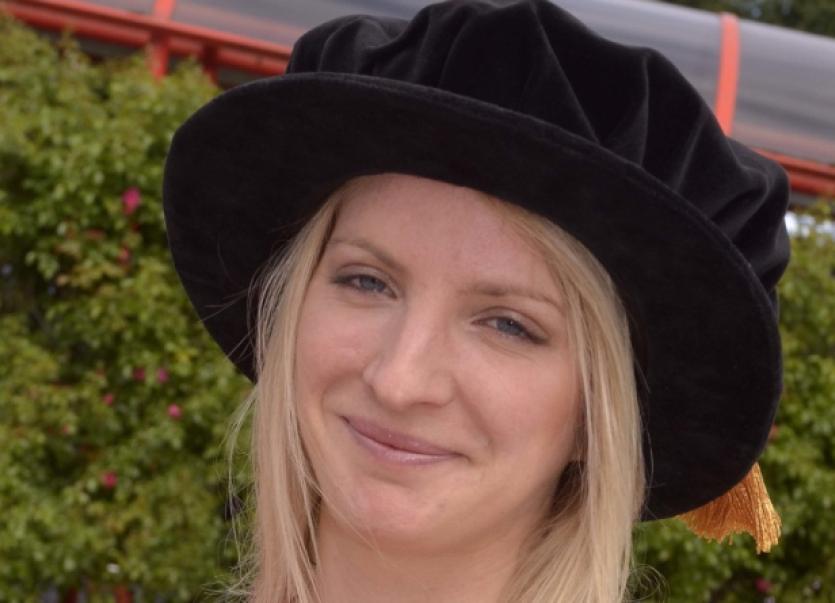 The social value of small scale fisheries to the local economy and the impacts of policy change on their livelihoods are poorly understood or considered in fisheries policy, according to University of Ulster research.

The social value of small scale fisheries to the local economy and the impacts of policy change on their livelihoods are poorly understood or considered in fisheries policy, according to University of Ulster research.

The research, which highlights social cohesion and mental wellbeing in fishing communities and households as priorities for policy makers, was carried outby Easkey Britton from Rossnowlagh (pictured), who this week wasawarded a PhD at the University’s summer graduation ceremonies at Coleraine.

Easkey explained: “Similar to those in other parts of the world, small-scale fishers in Europe face many challenges, like market competition, fisheries decline and increasing competition for access to marine resources. Despite their numbers, small-scale fisheries have tended to get relatively little attention in fishery management debates.

“The new Common Fisheries Policy (CFP), which is still under negotiation and expected to enter into force in 2014, is likely to introduce specific new measures for small-scale fisheries. That raises challenges: is there appropriate knowledge on small-scale fisheries and what governance arrangements would best achieve the policy goals?”

The sea has always figured prominently in Easkey’s life and although she is now making waves in academic circles, she is much better known as one of Ireland’s top female surfers.

She is now working as a post-doctoral research fellow on ‘Too Big to Ignore’, a global research project on sustainable fisheries led by the Memorial University of Newfoundland and is currently based in the Centre for Maritime Research in Amsterdam (MARE).

Not surprisingly Easkey, who has taken on a new role as Clean Coasts Ambassador for Ireland, 2013, says one of her biggest challenges is finding the time to fit everything in.