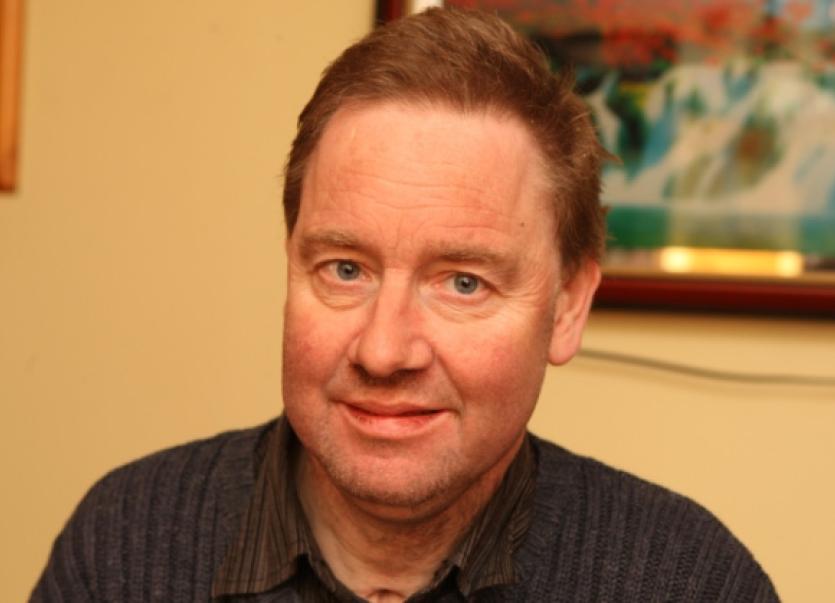 The views of Ireland’s longest surviving lung transplant patient would seem to be especially timely.

Yesterday, the Sunday Business Post reported that the Seanad will be recalled from its summer recess tomorrow specifically to discuss the issue of organ donations.

One of the world’s foremost experts on transplants, Dr Rafael Matesanz, told the Business Post that Ireland’s ‘opt out’ policy and lack of co-ordination are keeping donation rates down. He said Ireland needs to set up a national transplant agency and to ensure that dedicated transplant co-ordinators are based at every major hospital and medical centre. This approach has seen donation rates skyrocket in both Spain and across Europe.

In contrast, Dr Matesanz noted that St Vincent’s hospital, for example, has referred an average of just 1.5 patients per year for transplants in each of the last five years.

With figures such as these, he said, “it is clear that something is wrong and not all potential donors are being detected.”

Speaking at his home in Stranorlar, Brendan McLaughlin agreed. “There is an organ transplant crisis in Ireland. “There needs to be more education because people just aren’t aware.

“At the end of the day, the person carrying the card has to tell a relative and if that doesn’t happen, the whole thing falls down.

“The system in Irish hospitals isn’t geared up for transplants either.

“Once a casualty comes off life support, you only have four and a half hours to organise a lung transplant, for example.

“They need co-ordinators in all intensive care units and all major hospitals, so that, once the casualty goes in, the family are there and the co-ordinator talks to them.

“That’s how you get donors. That’s how they do it in Spain, in the UK and in the USA.”

See the Donegal Democrat and the Donegal People’s Press for the full interview with Brendan.