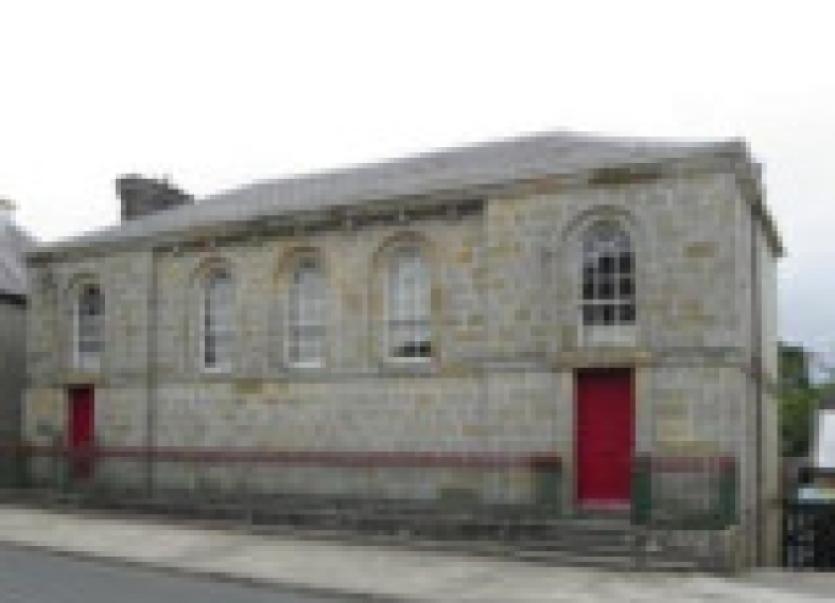 Denis O’Mahony, acting for Inland Fisheries Ireland, said fisheries officers saw three men “disppear into long grass by a stream”. One officer went into the stream and apprehended two of them and the third person was caught a short time later.

The officer recognised Liam Whyte and the third man, Patrick Whyte, gave his younger brother’s name. The men admitted what they had been doing and said they’d set one net.

Two salmon were found enmeshed in the net when it was recovered.

On July 29, the fisheries officer saw a boat come ashore with Liam White and Patrick Whyte’s younger brother on board. He was of slimmer build and very young: the officer knew it was not the man he apprehended during the poaching incident.

On August 28, the officer was on foot patrol in the estuary and saw Liam Whyte with the man who had been poaching. He gave his correct name, Patrick Whyte, and said the other name he had given was that of his younger brother.

Defence solicitor Donncha O’Baoighill said Liam Whyte had a previous conviction from Glenties court in 2004 for a poaching offence committed in 2003. He is a fisherman, licensed to operate on the other side of the lough, earning approximately €250 per week. Patrick Whyte is a student who has just completed his first year of college. Mr O’Baoighill asked for leniency in the fines.

Judge Paul Kelly said Liam Whyte: “knew perfectly well what he was doing is illegal and he compounded this by deception”. He fined him €200 for poaching, €250 for obstructing a fisheries officer and ordered him to pay €400 prosecution costs.

Judge Kelly warned Patrick Whyte that he was “very young to be getting involved with this type of endeavour”. He fined him €150 for giving a false name, took the poaching conviction into consideration and ordered him to pay €300 prosecution costs.