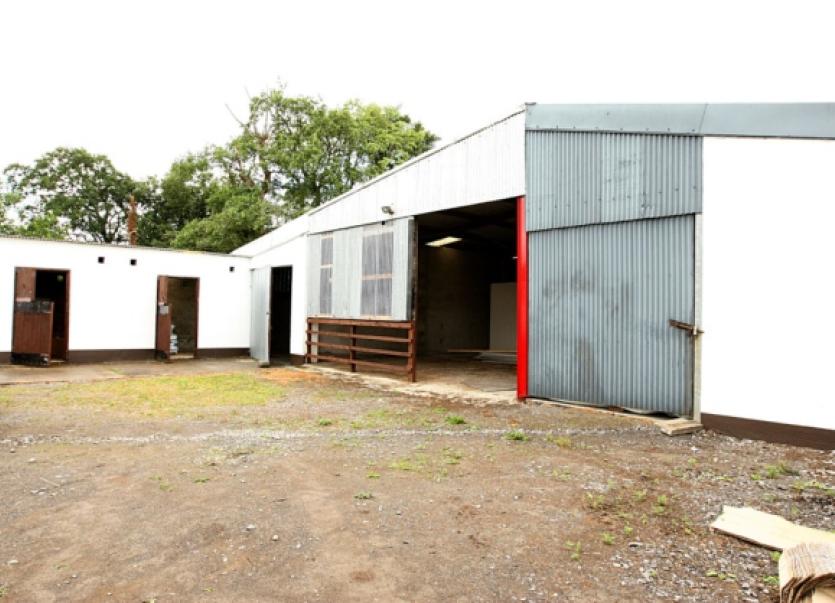 More details have emerged on the cannabis find in Ballyshannon

More details have emerged on the cannabis find in Ballyshannon

Gardaí from Ballyshannon carried out a search of a house and sheds at Higginstown as part of a planned operation yesterday.

They discovered 380 cannabis plants in the early stage of cultivation, Supt. Michael Finan told the Democrat.

“The grow houses was in the final stages of preparation,” he added. “We seized a lot of electrical equipment including lighting and heating fixtures.”

Supt. Finan said that a man was hiding in one of the sheds and fled on foot through fields at the back of the property.

Garda technical teams were at the scene today carrying out forensic tests.

Gardaí are appealing to the public for information. “If anyone has information, especially if they saw anyone in the area acting suspiciously yesterday, we ask them to contact us on 071 985 8530”.