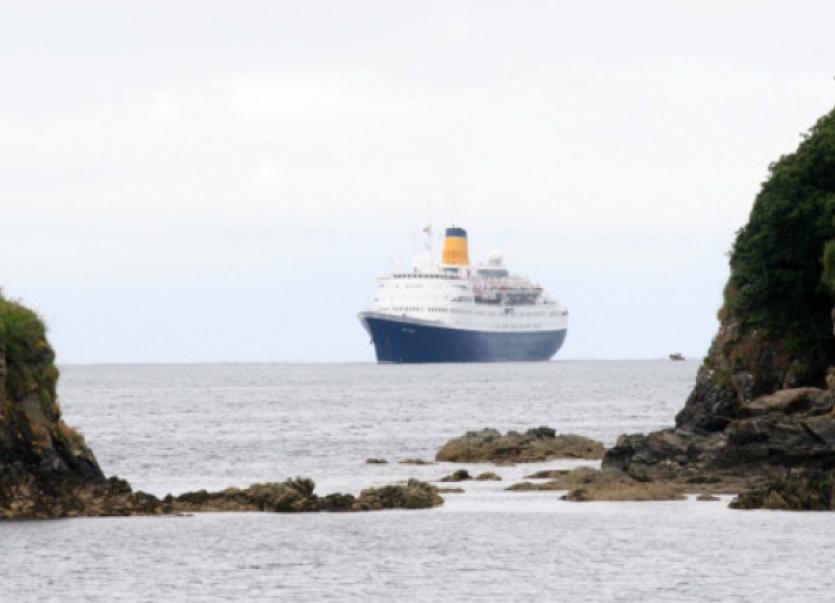 A massive joint operation testing the emergency services’ ability to cope with a fire on a cruise ship will take place today in Killybegs.

A massive joint operation testing the emergency services’ ability to cope with a fire on a cruise ship will take place today in Killybegs.

The Coastguard says the exercise will involve search, rescue and recovery procedures as well as emergency medical intervention skills.

Derek Flanagan, Divisional Controller at Malin Head Coastguard Station, told Highland Radio yesterday: “Modern cruise ships carry huge numbers of passengers. Some of them carry up to 2,000-3,000 people. If you look at the Costa Concordia, they’re not unsinkable. They are prone to incidents and we have to be ready for that.

“It’s essential that we have good communication between all the agencies that are involved and that’s one of the issues that we’ll be testing. It’s not just the ability to deal with the incident itself, it’s the ability of all the emergency agencies to be able to communicate with each other effectively, co-ordinate the response to the incident and work together as a co-ordinated team.”Shane McCrudden, PRO for Killybegs Coast Guard, told the Democrat yesterday.”