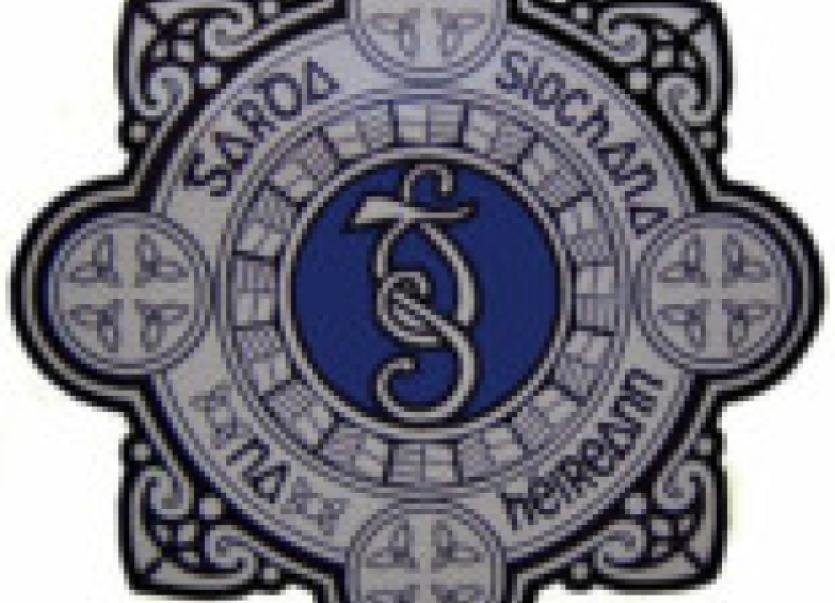 Crime in the Letterkenny area has fallen by 15 per cent in the last year, new figures suggest.

Crime in the Letterkenny area has fallen by 15 per cent in the last year, new figures suggest.

The figures were presented to the Letterkenny Joint Policing Committee by Supt. Vincent O’Brien and show that most types of crime in the Garda district are indicating a fall in the first quarter of the year compared to the same period last year.

Burglary fell by 2 per cent and theft fell by 10 per cent although theft from shops increased by 34 per cent which Supt. O’Brien said was a significant increase for Letterkenny.

Theft from vehicles increased by 15 per cent while other theft fell by 18 per cent.

The figures also showed that assaults causing harm fell by 52 per cent while assault was down by 13 per cent.

Supt. O’Brien said gardaí in Letterkenny had targeted key offenders and three of them “are out of commission because they are in prison”. He also said recent robberies could be connected to a number of high dependency drug users who had moved into the Letterkennny area. He said they had been detected, arrested and charges were being brought. 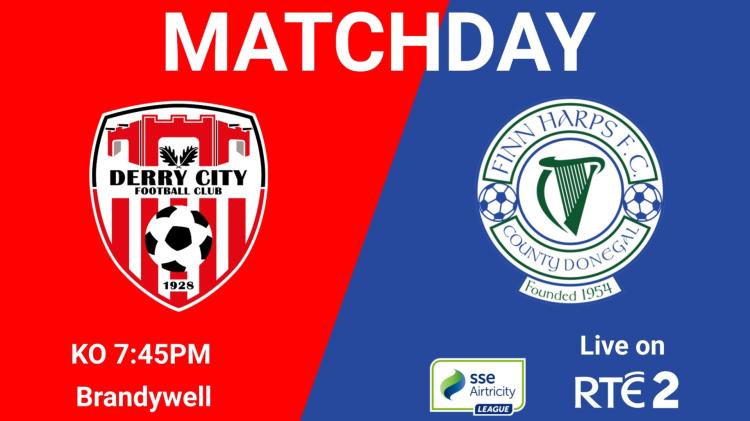