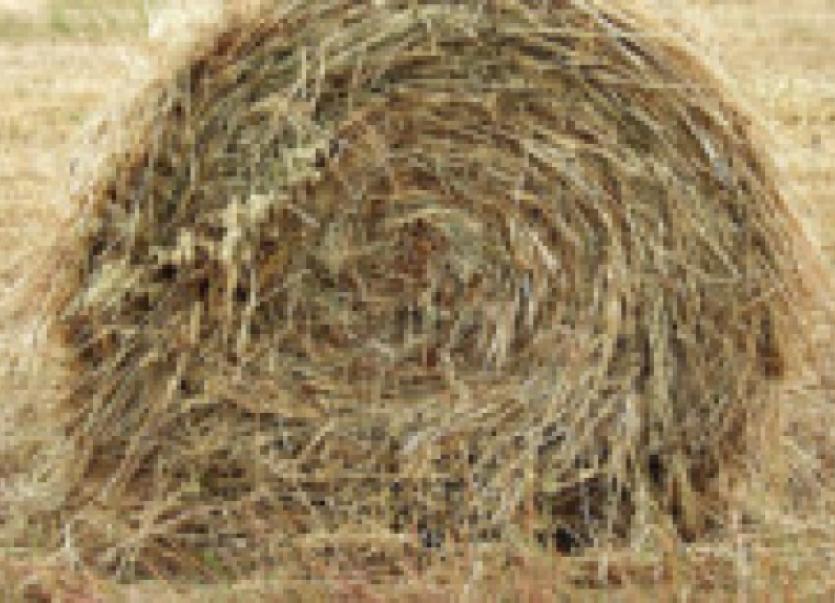 A meeting is taking place this morning between Donegal North East TD, Deputy Joe McHugh, and the Minister for Agriculture on the ongoing fodder crisis

A meeting is taking place this morning between Donegal North East TD, Deputy Joe McHugh, and the Minister for Agriculture on the ongoing fodder crisis

Deputy McHugh is meeting with Simon Coveney TD, Minister for Agriculture, Food & Marine, to address what the Donegal deputy says are the “grave concerns of Donegal farmers who continue to combat fodder shortages and slow growth”.

Speaking ahead of the meeting Deputy McHugh, said: “Farmers have shown restraint over the past few weeks, in dealing with this fodder crisis on a day-to-day basis. Now, at the beginning of the fourth week of May, fodder reserves are virtually at zero and temperature variations are impacting on growth in different parts of our country. Heavy rainfall last weekend has set silage crops back very severely. The reality is that a lot of farmers are coming under pressure.

“I will also emphasise the need for annual fodder planning. Increases in the size of the national herd and the national flock, and higher birth rates this year, will mean that there will be higher demand for fodder. Plans need to be put in place now for fodder shortages that may begin to arise towards the end of the calendar year.”