Fears for Carn man
missing in Scotland
since July 15th 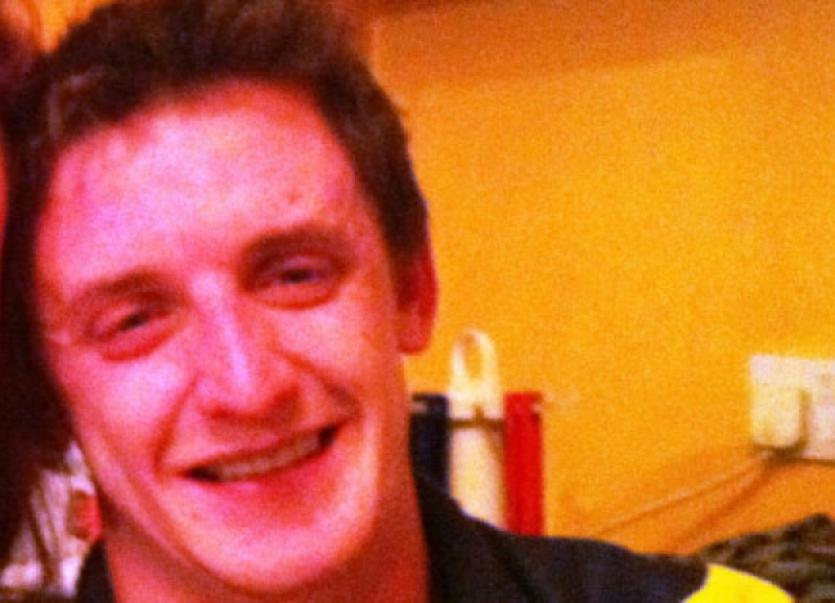 Barry Doherty, a 25 year old construction worker from Carndonagh, has been missing since Monday, July 15.

Barry Doherty, a 25 year old construction worker from Carndonagh, has been missing since Monday, July 15.

He was last seen at Langcraigs Terrace, Paisley at around 11pm. His family are growing increasingly concerned about him. Barry’s mother flew from Ireland to Scotland on Tuesday. A meeting with police took place on Wednesday.

He is described as 6ft tall with a slim build, brown hair and blue eyes. When last seen, he was wearing a blue t-shirt, navy shorts and trainers. Barry’s sister Cathie told the Democrat: “He’s a really approachable guy, genial with a wicked big laugh but strong-minded and not someone who would be easily led down a road he didn’t want to go down. He’s a big Leeds United supporter - a real fan of the underdog.”

On July 15, Barry spent the day with his uncle and father in Glasgow and later came home to Paisley. He later left the house and hasn’t returned since.

“We haven’t heard anything, not even a whisper. I’m hoping the door will open and today will be the day,” she said. A Facebook page has been set-up to help with the investigations. Anyone with information can contact police on 0044 141 532 5900 from Ireland or ring 101 from the UK, or send Cathie a Facebook message.