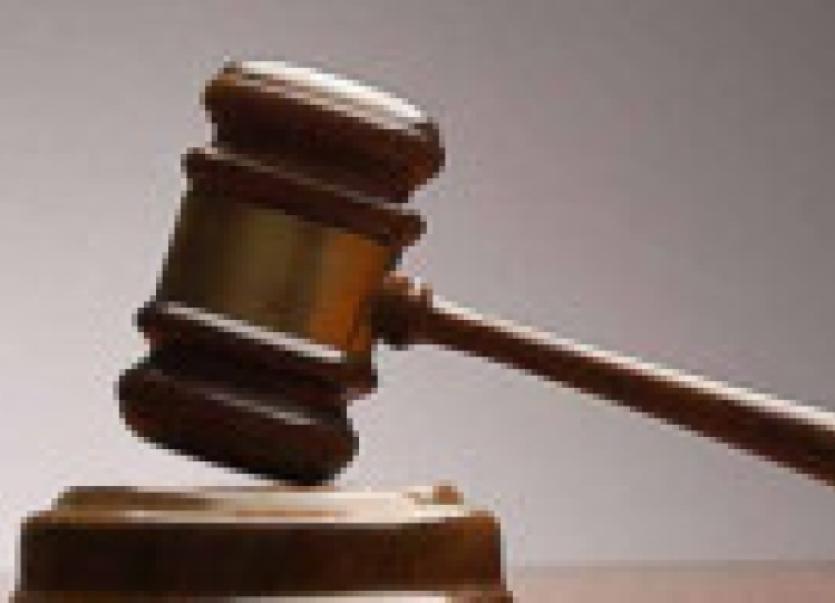 A man has admitted selling illegal cigarettes and tobacco from an apartment in Letterkenny which led to a loss of €1,598 in excise duty.

A man has admitted selling illegal cigarettes and tobacco from an apartment in Letterkenny which led to a loss of €1,598 in excise duty.

Letterkenny District Court heard that a test purchase by a Customs and Excise official led to a warrant for the search of the premises. The court heard that officers seized 2,460 cigarettes and rolling tobacco which did not have the correct tax.

Solicitor Ciaran MacLochlainn said Ryan was not the owner of the cigarettes and he was not the main dealer.

He said the married father of six had “got into a lot of trouble” when he moved to Letterkenny from Buncrana.

The solicitor said Ryan had been selling cigarettes and was paid in kind.

Ryan, he said, had been homeless in Dublin for eight years and would now be dead if he had stayed there.