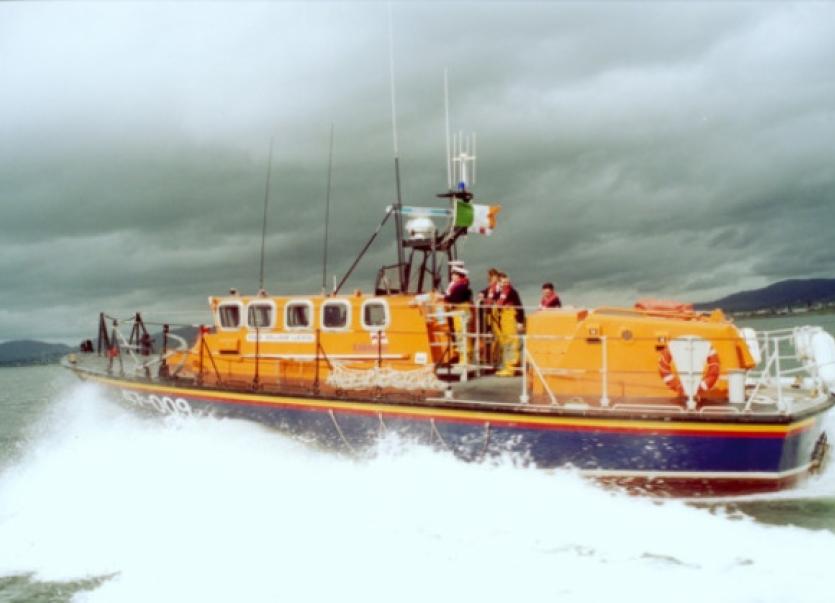 Thankfully, all six were found safe and well, a spokersperson for Malin Head Coast Guard, which co-ordinated the rescues, has confirmed.

The first alert was raised just after 3pm when two children who were kayaking at Lisfannon were seen being swept out to sea. Both children were recovered quite quickly.

In the second incident, an hour later, a distraught woman reported that her daughter and her her three children - aged 17, 13 and 11, were missing. All four were also out kayaking off Ned’s Point.

The Coast Guard spokesperson told the Democrat: “We were very concerned about them because a squall had blown up and we didn’t know whether they could swim or now.

“They were all wearing wet suits, which we were happy to hear, as that reduces the chance of hypothermia.”

Both of Lough Swilly RNLI’s lifeboats were tasked to the search and the Coast Guard 118 Rescue helicopter from Sligo, which was on a training exercise off Arranmore Island, was diverted to the scene.

After an hour’s search, it emerged that all four had made their way safely ashore at Fahan Marina, the spokesperson said.