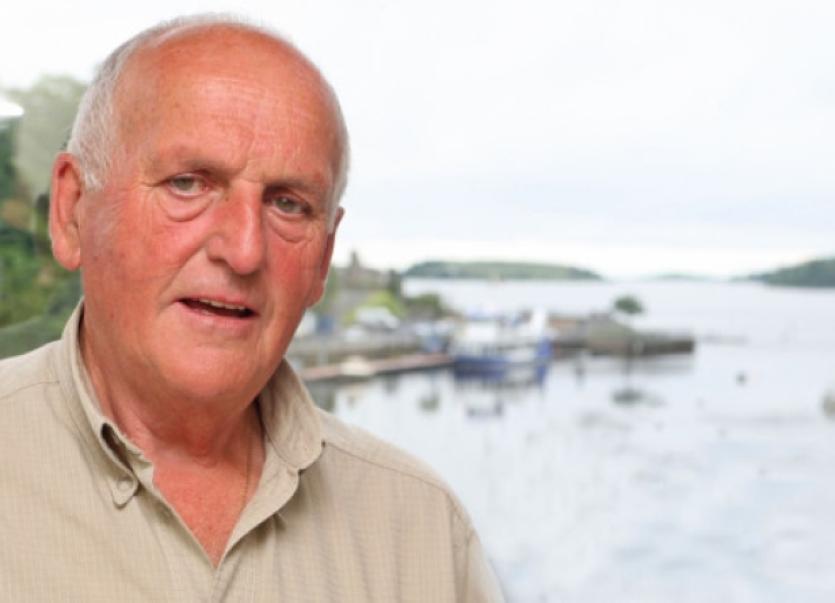 Last Thursday Mayor Conaghan revealed exclusively in the Donegal Democrat that he would not be seeking another term in office and that he felt frustrated by a lack of cooperation offered to him by “most members” of the local Community Chamber.

This morning the Community Chamber responded to Mr Conaghan’s assertions, stating they were never led to believe at any of their meetings that Mr Conaghan had any issue with the working relationship they had with him.

In their statement the Community Chamber stated: “Tom Conaghan is entitled to stand for election if he so wishes, as with all nominations we will welcome his participation. We acknowledge the work Tom Conaghan carried out over his term of office and the benefits it brought to the town and area. It was clear to us from the meetings he attended that his commitment and drive was unstinting.

“It was with disappointment and sadness we learned of his frustration and his assertion that he did not receive cooperation from the majority of the Community Chamber.

“We were never led to believe at any of our meetings that the honorary Mayor had any grievance with our working relationship with him. Not alone did we feel happy with our support of him, we also extended financial support to him where necessary.”