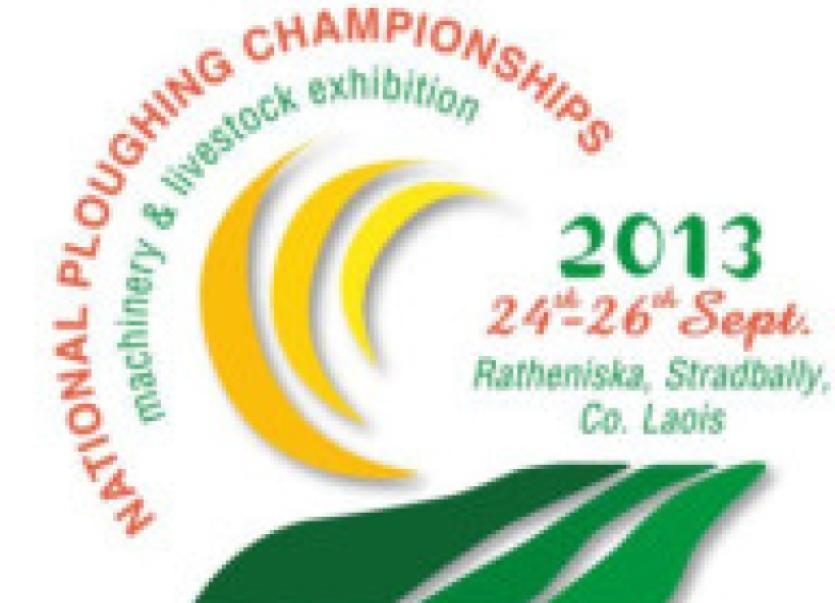 Day 2 of the National Ploughing Championships witnessed record crowds descend once more on the site in Ratheniska, Co. Laois. Wednesday’s attendance figures exceeded all expectations topping 90,000 and setting a new record in the history of the event.

Day 2 of the National Ploughing Championships witnessed record crowds descend once more on the site in Ratheniska, Co. Laois. Wednesday’s attendance figures exceeded all expectations topping 90,000 and setting a new record in the history of the event.

This brings the total figure for attendance this week up over170, 000 with a final day of ploughing tomorrow. Reports form all commercial quarters have been extremely positive with trade being described by many exhibitors as “the busiest in five years”.

Speaking at the announcement of the attendance figures, Ms Anna May McHugh stated, “We anticipated large crowds again today but these figures go beyond all expectation and I am delight that the traffic management plan An Garda Síochána put in place is dealing so well with the numbers traveling. I would urge all visitors attending tomorrow to download and follow the Garda traffic plan on our website, www.npa.ie. Walking the site today, the atmosphere was tremendous and we are all looking forward to another day of ploughing and trade tomorrow.”

Wednesday oday also witnessed the usual “pressing of the flesh” that goes hand in hand with the event. Most political parties, having taken large exhibit stands, ensured the tea and coffee continued to flow as their political representatives mingled with potential voters. Out and about today was Minister for Agriculture, Food and Marine, Simon Coveney TD, who walked the site with great ease, visiting the stands and ploughing plots; meeting competitors, exhibitors and visitors alike. Also in attendance were Minister for Social Protection, Joan Burton TD, Minister for Jobs, Enterprise and Innovation Richard Bruton TD, Deputy Micheál MartinTD, Martin Ferris TD, Mairead McGuinness MEP, Marian Harkin MEP and a host of local representatives. Taking to the trackway today also were IFA presidential hopefuls Eddie Downey of Meath and Laois’s Jer Bergin, both vying to win over the voters.