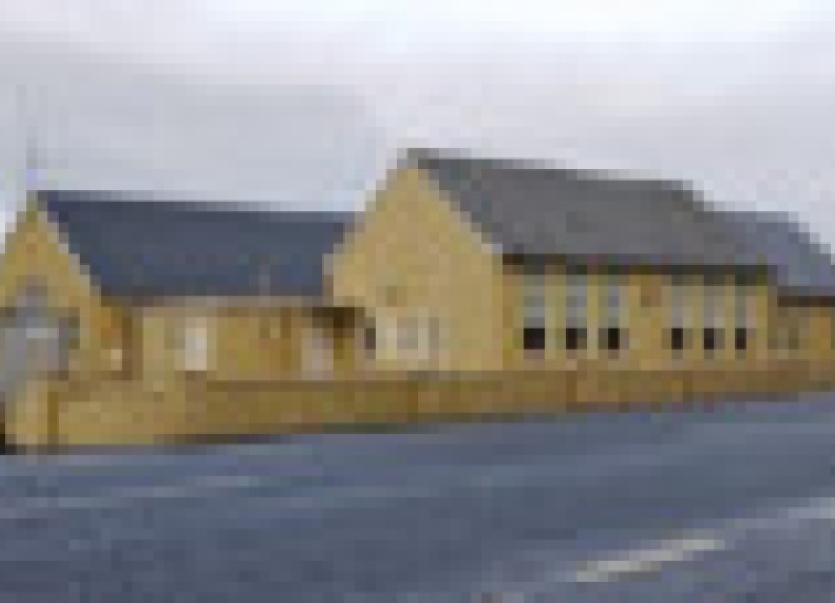 Parents whose children attend Magherabeg National School in Manorcunningham are living in dread because their children are attending a school which is only a few feet off the busiest main road in Donegal.

Parents whose children attend Magherabeg National School in Manorcunningham are living in dread because their children are attending a school which is only a few feet off the busiest main road in Donegal.

Councillor Paul Canning says he has raised the issued at just about every level because, he claimed, ‘This is an accident waiting to happen”.

He explained: “This is a primary school that is located within close proximity to the national primary road between Newtowncunningham and Letterkenny. It is probably the closest school to a national primary Rrad in the county, if not the country, with a separation distance of under 2m between the actual road and the school building itself.

“It is easy to understand the fear and concerns that parents have in relation to the safety of their children commuting to and from their school.”

Speaking at the recent Inishowen Electoral Area Meeting in Carndonagh, he continued: “I welcome the fact that the National Roads Safety team are looking at the overall traffic situation and are also compiling a video analysis of all the traffic movements with a view to improving the safety for all concerned”.

However, more importantly in the short term, Cllr Canning said he would appeal to all users of this stretch of road to show consideration

“For parents, it is not a nice feeling sitting in the middle of the road with all your children on board waiting to cross over to the school grounds, when you look in your rear view mirror and discover an articulated lorry coming around the corner at pace with nowhere to go, as both sides of the road are fully occupied with parents leaving off children. You just sit there and pray to Hod that the lorry gets stopped in time.”