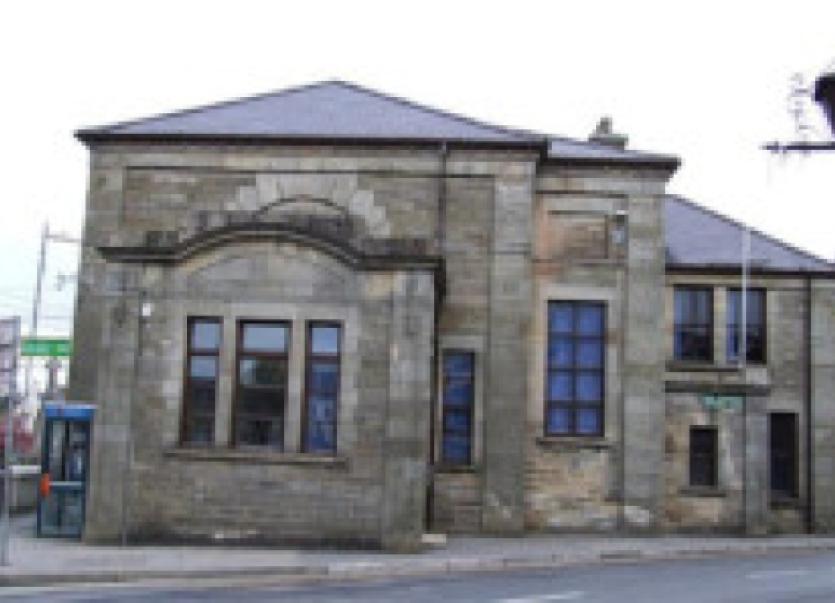 A 74-year-old man from south Donegal has been fined €1,000 after pleading guilty to commiting a sexual assault on a woman at her place of work.

A 74-year-old man from south Donegal has been fined €1,000 after pleading guilty to commiting a sexual assault on a woman at her place of work.

Donegal District Court heard today that the man, who cannot be named for legal reasons, was a regular visitor to the health care facility in the south of the county where the woman, a mental health care professional, works.

On January 5 last, he entered the room where she was working and spoke briefly to her then placed both of his arms around her upper torso, kissed, her and manoeuvred her head trying to kiss her lips. He then rubbed his genital area against her hips after which he grabbed her buttocks on several occasions with his open hand.

The victim, a married woman with children, did not know the defendant, apart from seeing him on the premises from time to time.

She reported the incident to gardaí, made a victim impact statement and has not been able to return to work since the incident.

The defendant co-operated fully with gardaí when questioned and made a “full and frank admission” of what he had done.

He wrote a letter of apology to the victim and told his solicitor that he was “mortified and disgusted as to what happened”.

His solicitor said the defendant is retired and now working part-time as a farmer. A married father of five grown children, is a very well-known and well-respected member of the community and very active in a number of charitable and community groups. He has no previous convictions of any kind.

The defence described the incident as “a moment of madness” and “completely out of character”.

Judge Kevin Kilrane said the assault “had quite a shocking effect” on the victim who is “a very decent woman”.

An aggravating factor in the case was that the man, who was widely respected and trusted, “the last person one would expect to perpetrate an assault of this nature” had come into the health centre and done this, Judge Kevin Kilrane said.

In mitigation, he co-operated fully, pleaded guilty at the earliest opportunity and is remorseful, the judge added.

He also said it was “heartening” to see a member of the man’s family in court as this “indicates he is in a certain circle of security that would make the likelihood of his re-offending less”.

Even though Judge Kilrane ordered media not to publish the man’s name, the judge said: “People will be shocked and he will suffer a certain degree of scandal”.

“The defendant is at a very low risk, if at any risk at all, of re-offending,” Judge Kilrane concluded.

He imposed a fine of €1,000. Hearing legal submission from the defence, he did not place the man on the Sex Offenders’ Register but gave liberty to the gardaí to re-enter the case on that point.