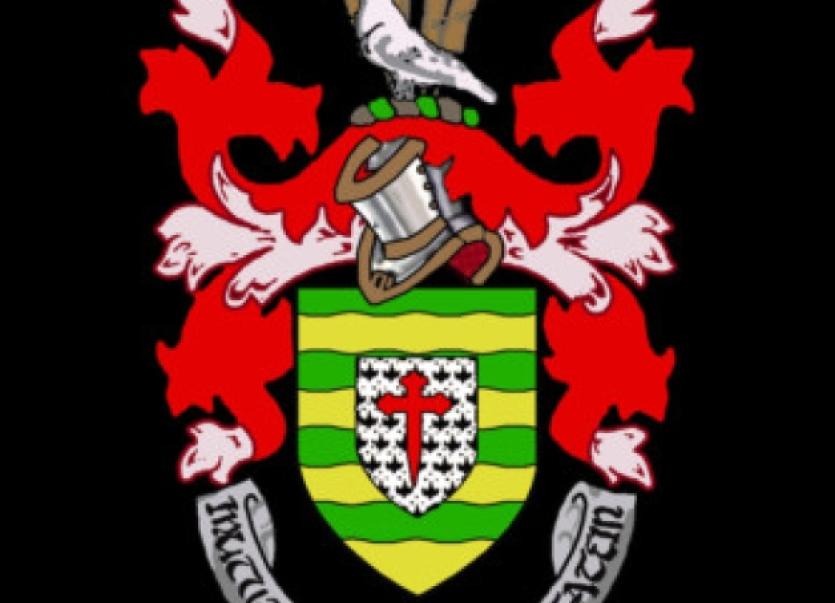 Donegal County Council is facing cuts of up to €3.3m from its budget.

Donegal County Council is facing cuts of up to €3.3m from its budget.

The cuts have been proposed by the county manager Seamus Neely across the council’s seven directorates following a shortfall in revenue of €4.8m which was flagged up to councillors in April.

Mr. Neely told councillors at Monday’s meeting of the council that the council will have between €4m and €6m less to spend. He said the fall in revenue was not sustainable and action has to be taken.

A fall in commercial water usage of €1.2m, a writing off of €1.7m in rates and a drop in funding from central government are among the factors that have contributed to the drop in revenue.

The county manager has proposed cuts of between €2.2m and €3.3m which he described as the “mid range option”.

Details of the cuts were not presented to councillors but the county manager said he had not asked councillors “to endorse the cessation of planned programmes”.

Meanwhile an audit of the council’s finances has identified six areas of concern.

The report by the Local Government Auditor has raised concern about issues including the council’s financial standing, deviations from purchasing and tendering procedures and the management of development contributions.

The county manager said the council is addressing areas of concern.