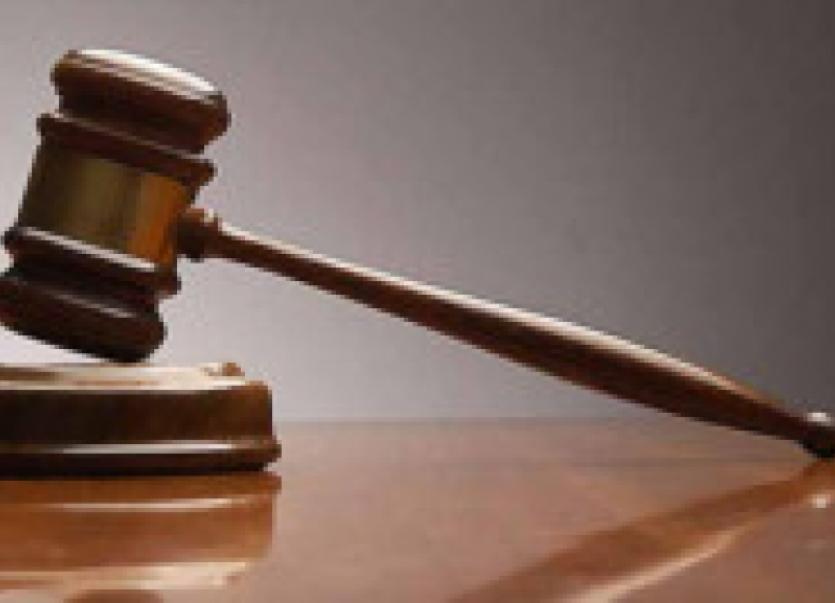 A judge was shown a YoutTube video of gardaí attempting to carry out a drugs search in Ballyshannon.

A judge was shown a YoutTube video of gardaí attempting to carry out a drugs search in Ballyshannon.

The video, called “Gardathugs on YouTube”, was taken by one of two men who objected to a search of their car. Both men appeared at Ballyshannon District Court on Friday where a judge praised the gardaí for their restraint.

The defendants, Sean Fitzgerald and John Deegan, claimed the video showed garda intimidation before their arrests in a van at the Market Yard, Ballyshannon.

The three minute plus video, which has generated considerable traffic on YouTube, showed Fitzgerald protesting against the gardaí and Deegan’s voice can be heard accusing the gardaí of intimidating him.

Judge Kevin Kilrane said that having viewed the video it appeared to him the two defendants were the intimidators and not the gardaí. He said both defendants were extremely difficult and the gardaí showed great restraint.

The court heard the two men and the van were eventually taken to Ballyshannon Garda station where a search was conducted and no drugs were found last July 18.

Deegan 40, of Drumacrin Avenue, Bundoran, and Fitzgerald, 36, of Dalgan Rd, Navan, Co, Meath, pleaded not guilty to obstruction of gardaí and refusing a drugs search. But Judge Kilrane found them guilty and remanded them in custody for a week to Sligo District Court next Friday.