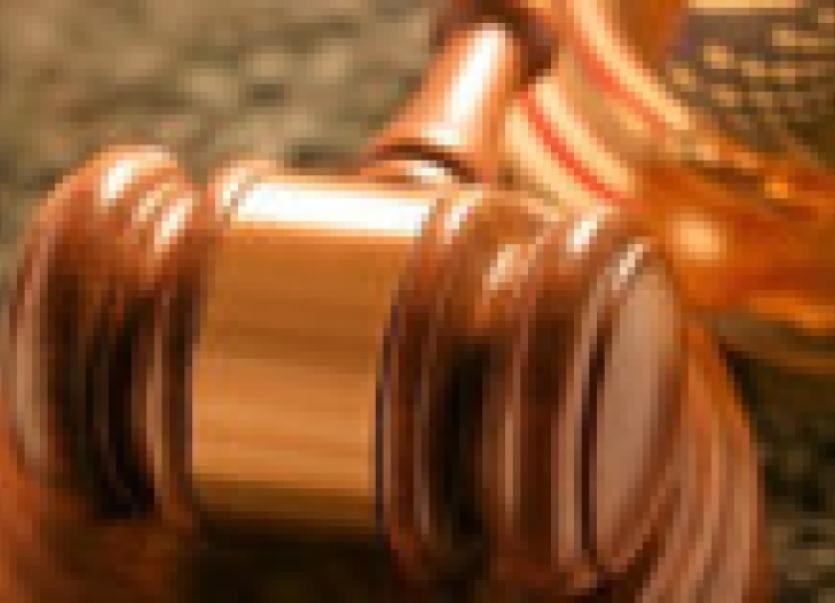 A Co. Derry man has been given a five-year jail sentence after being found in possession of over €200,000 worth of an illegal drug in Letterkenny.

A Co. Derry man has been given a five-year jail sentence after being found in possession of over €200,000 worth of an illegal drug in Letterkenny.

Simon Crawford (29) with an address at York Avenue, Port Stewart pleaded guilty at Letterkenny Circuit Court to possession of Mephedrone at 29 Glentain Close, and at Lisnennan View, Letterkenny on November 6, 2012. Mephedrone had previously been legal in the Republic and was sold in so-called head shops. The drugs haul was discovered after a parcel from China was intercepted by drugs officials at Frankfurt airport.

The package was sent on to Dublin and brought to Letterkenny before it was decided to make a controlled delivery of the drugs. A delivery notice was put through the door of the house at Glentain Close with a mobile phone number to contact. Two calls were received on the phone and gardaí and customs officials used an unmarked white van to deliver the drugs to the house. They were met by Crawford who signed for package under another name.

When gardaí and customs officials entered the house on a search warrant they found Crawford with the phone that had been used to make contact for the delivery.

Garda Paul Harte told Judge John O’Hagan that Crawford made admissions immediately after his arrest and said he knew he would receive money for the delivery. The drugs in the package had an estimated street value of just under €140,000. He admitted receiving similar packages on between ten to 15 occasions. Gardaí then searched the house at Lisnennan View and found another 2 kilogrammes of the drug in two large a silver packages with a value of just under €70,000. Desmond Murphy (SC) for Crawford said he had pleaded guilty to the first opportunity and had shown a degree of naivety. Crawford had started taking drugs at 13 and had come to Letterkenny to pay off a debt to a drug dealer, he said. Judge John O’Hagan said it was a very serious case and Crawford had brought shame on his family. If Crawford had been found guilty in front of a jury he found have faced a ten-year sentence, he said. He sentenced Crawford five years in prison, backdated to November with the last two years suspended.