‘A great tree has fallen’ - the death of Seamus Heaney 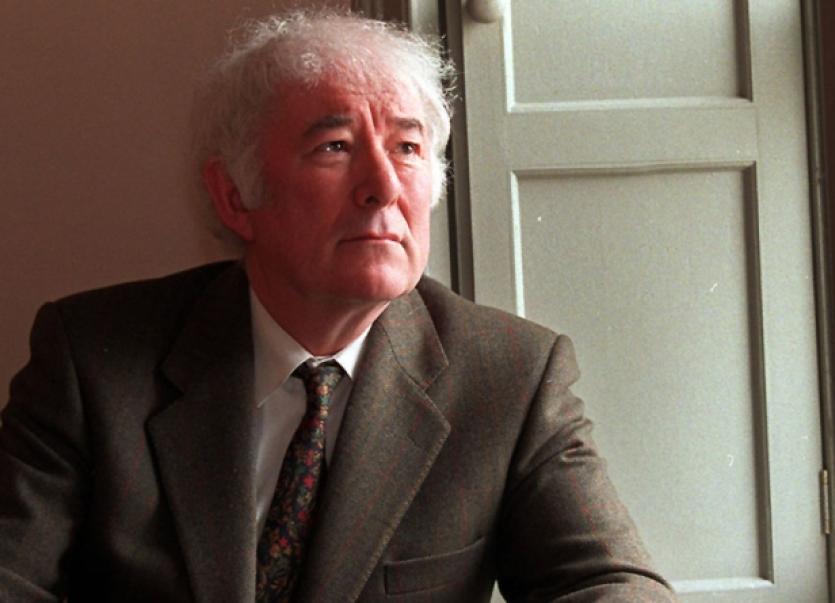 He said the news of his death was a shock, especially as the poet with performed with piper Liam O’Flynn at the Fleadh in Derry a fortnight ago.

“Seamus Heaney was a regular visitor to Donegal and a great friend of playwright Brian Friel.

“He wrote about rural Ulster - even to the extent of making poetry of the place names of his homeplace South Derry and North Tyrone - in a manner and tone that people in Donegal can readily relate to, and he did so in such a way that his work enjoyed universal appeal, and indeed, reverence.

“His winning of the Nobel Prize in 1995 was a recognition of his immense stature as a global literary figure and was a source of huge pride to all Irish people.

“The fact that even in the light all of his literary successes and achievements, he still retained the attributes and abundant personality of a man born and raised close to the land - approacable, generous to a fault with his time and encouragement of fellow poets and poetry activists, and by all accounts, a great man in company - only endeared him to the public all the more.

“He has left us immense treasures in his poetry, his plays, his essays, and they will be enjoyed by many generations to come.

“The suddenness of his passing, however, has taken people by surprise and left a palpable sense of loss and emptiness, as if, as historian Roy Foster put it so well, ‘a great tree has fallen’”.