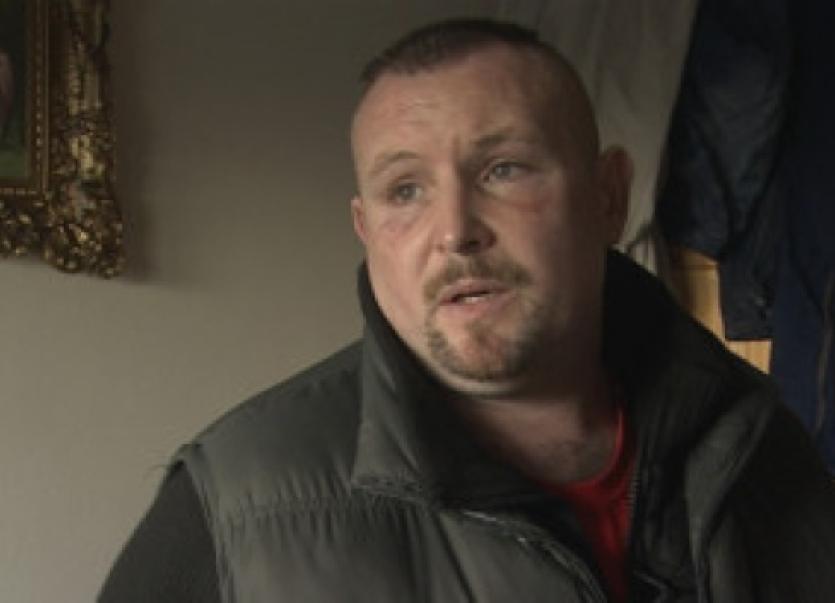 A Traveller family in Ballyshannon is “still traumatised” and “on heavy medication” following controversy surrounding their council housing.

A Traveller family in Ballyshannon is “still traumatised” and “on heavy medication” following controversy surrounding their council housing.

Last February, Ballyshannon Town Council was in the process of buying a five-bedroom house worth €230,000 at Parkhill for the family of twelve. It was destroyed by a fire, which gardaí are treating as arson, the night before they were due to move in.

At the time, Cllr. Sean McEniff was heavily criticised for comments he made about Travellers and complaints were made to gardaí under the Incitement to Hatred Act. This week, it emerged that he will not be prosecuted. He told a local radio station that, as far as he’s concerned, the controversy “is all over” and “we are all getting on very well together”.

Jimmy Ward, the head of the family, expressed his dissatisfaction with the statement.

Mr Ward said: “There’s nothing happy on my behalf. He terrorized our lives that much that myself and the wife are on heavy medication over it.

“We’ll never be the same family. He tore the family apart. We cannot sleep at night. Our life is a nightmare.”

“Look how low he’s got me again this morning by doing that. I’m a settled Traveller here for years in Ballyshannon life. That’s not about me and my family and the house in Parkhill.”