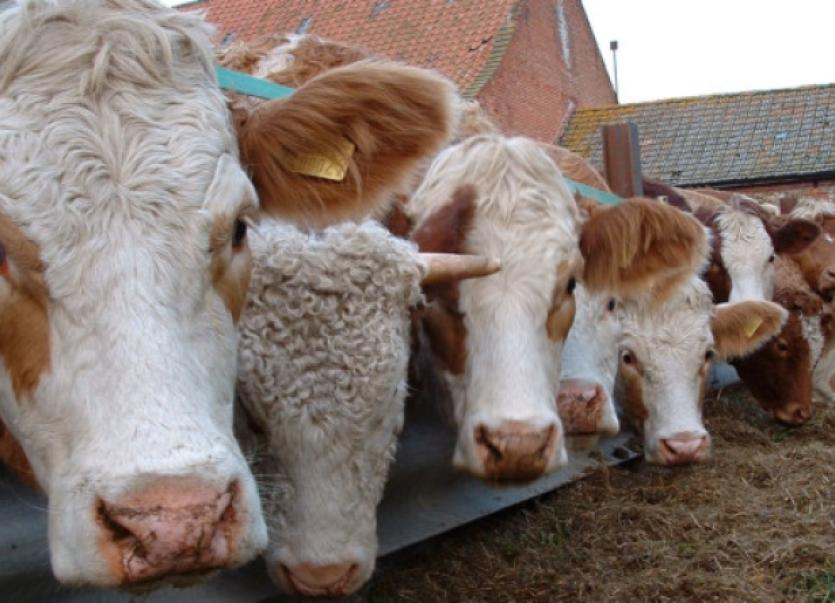 Gerry Gilligan, a vet who has been practising in the Ballyshannon area for 35 years, says TB in cattle is a relatively new phenomenon that has “exploded” in recent years.

Gerry Gilligan, a vet who has been practising in the Ballyshannon area for 35 years, says TB in cattle is a relatively new phenomenon that has “exploded” in recent years.

He noted that in one incidence in a six month period last year, 138 cattle in 7-9 adjoining fields were infected, a figure he described as “astronomical”.

In his first 22 years here, he didn’t encounter a single TB reactor. “None. In fact, Donegal had the lowest incidence in the entire country.”

Then, around autumn 2001, bovine TB first came to his attention. Initially, cases were found in the Kinlough/Glenade area. The disease, he recalls, “worked its way to Kinlough, then Higginstown, then Lisacholly. By around 2006-2007, it had progressed to the Cavangarden/Cashelard area. Then it mushroomed, and spread to Thower and Ballymagroarty. In some cases, up to 25 per cent of quite large herds have been affected.”

When asked what he believes is responsible for the increase, Mr Gilligan described how the disease spreads.

“It is an established fact that TB is a progressive disease in cattle, humans, deer and badgers. On the other hand it is not spread by dogs, sheep, horses or foxes.

“My own theory is that is that this massive rise in cases over the last 10-12 years may have an awful lot to do with the harvesting of forests.

“These things tend to occur on the periphery of forests. Forestry harvesting displaces wildlife from its habitat, for example, 25 years ago, it was extremely rare to see a deer. Now people are telling me they’re seeing 10-14 deer in their field in the morning.”

“There is no problem with healthy deer or badgers, just infected ones. Every time an infected badger passes urine or faeces in an area where there are cattle, it spreads the pure TB culture.

“Once it’s sick, the other badgers will put it out of the den and it will wander. If there are leftover nuts for cattle, the badger will try to eat them, and that’s how infection spreads. Or else, if a badger gets into a feed store, all the cattle will be contaminated.

“Because cattle are so stringently tested, TB is usually caught before it can spread too far.

“However, I know of an area in Ballyshannon, where 138 cattle in 7-9 adjoining fields were infected in a six month period during the last year. “That’s astronomical,” the vet warned.

Responding to concerns that the forest fires a few years back may have added to the problem, he said they would have the same effect of displacing wildlife.

On a reassuring note, Mr Gilligan said there was no reason for humans to be alarmed. “It hasn’t gone away but the risk of catching TB from eating meat is extremely low, infinitesimal, because of the stringent regulations and strict inspections.”