Fall in budgets and lecturers at LYIT:
Union told situation is ‘worse’ than they claimed by LYIT boss 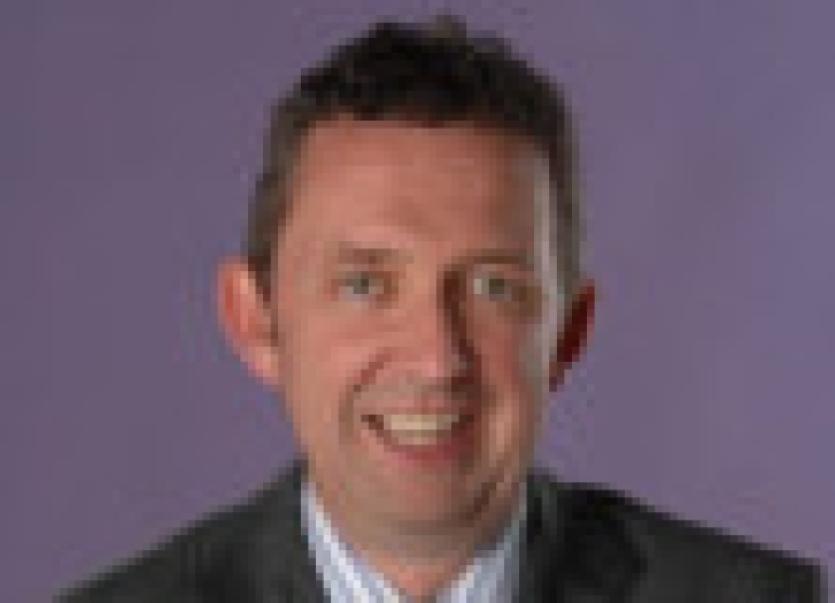 A union who issued a warning about decreasing budgets, falling lecturer numbers and increases in students at Letterkenny Institute of Technology (LYIT), have met with an unusual response from the President of the third level institute. He says they have under cooked their figures and the situation is worse than they claimed.

A union who issued a warning about decreasing budgets, falling lecturer numbers and increases in students at Letterkenny Institute of Technology (LYIT), have met with an unusual response from the President of the third level institute. He says they have under cooked their figures and the situation is worse than they claimed.

New figures released by the Teachers’ Union of Ireland (TUI) show “a massive increase in student enrolments in Letterkenny Institute of Technology at a time when both staff levels and budgets have plummeted. The union has warned of the hugely detrimental effects of cutbacks on the sector.”

But, rather than taking issue with them, LYIT’s Paul Hannigan says the reality is in fact “starker”:

“I realise this press release from the TUI is part of a national campaign highlighting the cutbacks in each IOT and the detrimental effect this can have on an Institute and its ability to contribute to its region.

“The sentiment is welcome; however, from reviewing our own figures the situation is even starker than that depicted by the union. Between 2008 and 2013, the core grant to the Institute has decreased by €8.4 million or 42%, while overall staff head count has dropped by 70 or 18%. The student numbers for the same period have increased by almost 30%.”

Commenting on the figures before he was made aware things were actually worse than the they had maintained, TUI Assistant General Secretary Aidan Kenny said: “The high quality teaching and learning experience academic staff in Letterkenny IT want to deliver has been put at risk due to draconian budget and staff cuts.”

He added: “Due to the reduction in academic staff numbers, lecturers are finding their workload has increased and find it extremely difficult to allocate the necessary time to academic support for students. Class sizes have increased, lectures can be crowded and lecturers are finding it increasingly difficult to provide personalised feedback to individual students. In addition, more students mean a greater demand on facilities such as laboratories where demand is outstripping supply.”

Lecturer workload has increased massively, resulting in less time for research, scholarship and other academic duties, he added.

Mr Hannigan, further commented in his response to the TUI, that staff at the institute ad made huge efforts to maintain standards, despite budget cuts.

“It is great credit to all staff at LYIT that this Institute has continued to function effectively over this challenging period, retaining the quality of its teaching and continuing to be ambitious for its future.

“However, the collective effort needed to sustain this should not be underestimated, and there is no doubt that there is little recognition at national level of the change that has been delivered by a very dedicated staff.”