Gina is Donegal carer of the year 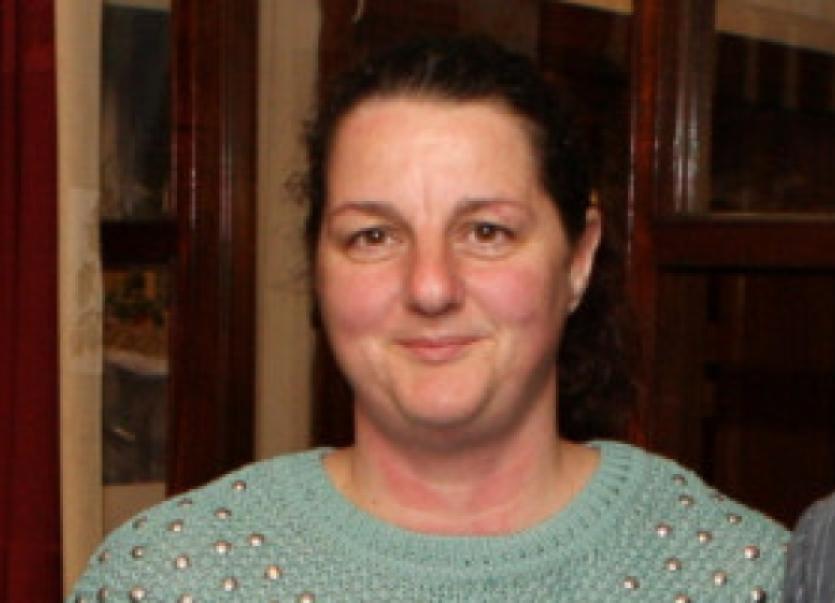 Gina Grant from Letterkenny wil ltonight be crowned the 2013 Donegal Carer of the Year.

Gina Grant from Letterkenny wil ltonight be crowned the 2013 Donegal Carer of the Year.

Following an unprecedented number of applications for the 2013 Carers of the Year award, The Carers Association say they are delighted to announce the Donegal 2013 Carer of the Year.

Gina is the mother of six children, two of whom have special needs and she provides the highest level of care possible to Christopher (6) who has Downs Syndrome and Francis (4) has a rare mitochondrial progressive disease. Gina will be presented with her award at a special ceremony that will take place tonight in the Clanree Hotel, Letterkenny.

The annual awards recognise the dedication and enormous contribution of over 7,000 family carers throughout Donegal.

All entries will receive a commemorative certificate and as 2013 Donegal Carer of the Year, Gina will now attend a special ceremony which will be held in Dublin on November 5th honouring award recipients from across the country.

The awards ceremony will be hosted by broadcasters and patrons of The Carers Association Mary Kennedy and Marty Whelan.

“The Carers of the Year Awards acknowledge the dedication and commitment of the work which family carers carry out throughout Donegal and Ireland,” said Catherine Cox of The Carers Association.

“We are delighted to present the local Carer of the Year Award to Gina Grant. Family caring is a labour of love and following a tough year of cutbacks it has never been more important to recognise the contribution of family carers. This is an opportunity to celebrate carers and their dedication to their loved ones.”