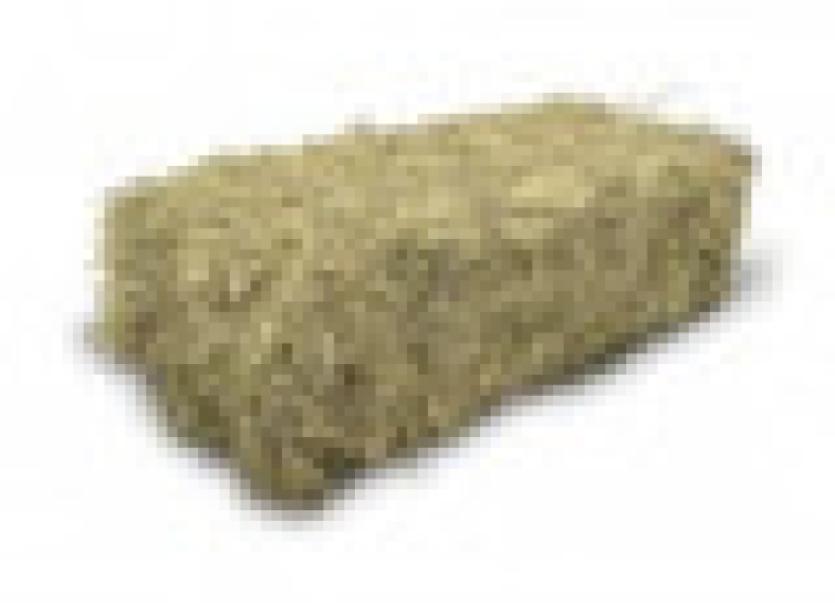 40 bales of hay which landed at Kilbarron Co-op near Ballyshannon were snapped up this morning in just over an hour by farmers desperate to secure fodder.

40 bales of hay which landed at Kilbarron Co-op near Ballyshannon were snapped up this morning in just over an hour by farmers desperate to secure fodder.

As the fodder crisis deepens, the events at Kilbarron co-op this morning underline just how bad the problem is.

The bales, measuring 8 feet by 4 feet were sold at 60 euro each - cost price - and once word spread that there was hay for sale at the Connacht Gold outlet at Cashelard, farmers arrived in large numbers and the last of the bales were taken away just over an hour after they arrived.

“I knew there was a shortage, but to be honest I genuinely did not think it was this bad,” Co-op Manager Hugh McGarrigle told Donegal Democrat online.

“We hope to secure more hay later in the week, what we had here today was really good quality fodder, but it was snapped up so quickly, even I’m surprised,” he said.

There were 40 large bales on the delivery truck, in total worth 2,400 euro at cost price, but in truth, for some farmers, it’s a lifeline.

Davie Keith, Development Officer with the IFA said “the sad thing is there is no light at the end of the tunnel.”

Connacht Gold, in a statement explained that further loads of imported English hay have been arranged by Connacht Gold across the co-op’s region.

Loads of hay arrived at the Connacht Gold stores at Ballaghadereen and Westport on Saturday and at its stores in Claremorris, Co Mayo and Kilbarron, Co Donegal today (Monday).

The statement added: “Connacht Gold has sourced up to 10 further loads of hay on British farms and once transport is organised these are expected to arrive in Connacht Gold stores across the region over the coming days.”

All hay is being sold to farmers at cost and the cost of transport will be reduced significantly by the special fund established last week by the Minister for Agriculture, Food and the Marine Simon Coveney.

Managers in Connacht Gold stores and livestock marts are continuing to co-ordinate the supply of silage, hay and straw across the region to ensure that farmers have access to whatever supplies are available.