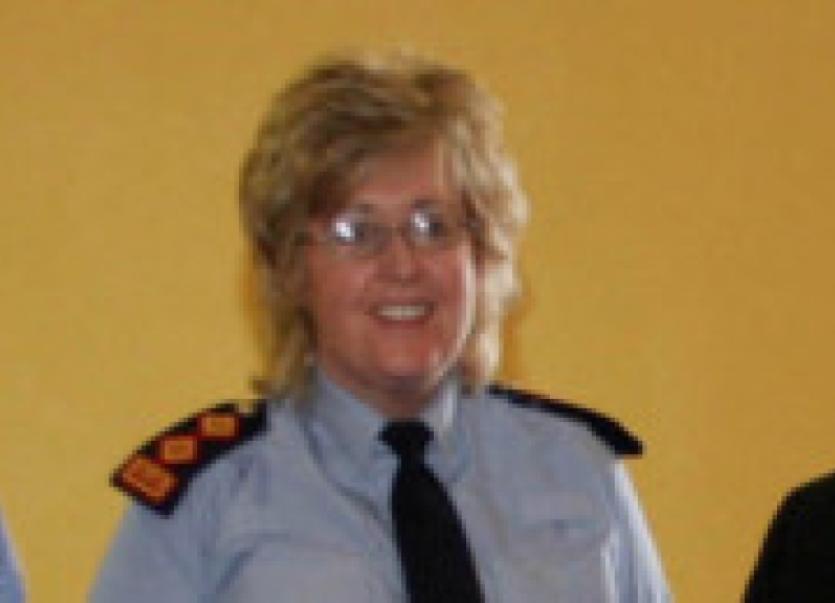 The suggestion by Donegal’s Chief Garda Superintendent Terry McGinn that the reduction in drug detections in Donegal is due mainly to the emigration of 18 to 30-year-olds has been described by anti-drugs campaigner, PJ Blake as “nothing short of a cover-up”.

The suggestion by Donegal’s Chief Garda Superintendent Terry McGinn that the reduction in drug detections in Donegal is due mainly to the emigration of 18 to 30-year-olds has been described by anti-drugs campaigner, PJ Blake as “nothing short of a cover-up”.

Chief Supt. McGinn’s comments were contained in a recent letter to the Donegal Education and Training Board.

“Chief Superintendent McGinn is a senior garda manager and if her comments reflect the thinking of garda management, the commissioner should consider his position. However, if they are her own individual thoughts, she should consider her own position,” the former councillor commented.

“A blind man can see the lack of gardai on the streets is reflecting the lack of detections. If we follow Chief Superintendent McGinn’s logic, we should all leave the country and there would be no need for gardai at all. As someone who has campaigned on the drugs issue for the past 30 years, I have never heard such an outrageous explanation as a cover-up for the lack of garda activity on the ground,” he added.

Explaining that he wrote to Supt McGinn and urged her to ensure the drugs unit be kept in place, and if possible, increased, Mr Blake continued: “I remarked to her that Donegal’s garda population ration should be higher that the rest of the country due to the unique geographical position within the 26 counties. Donegal’s garda division location does not allow them to easily access support from other divisions. Added to this is a large proportion of the population from Derry, Tyrone and Fermanagh have a high propensity to socialise in Donegal. This further strengthens the call for a higher garda ratio. “I also raised the issue that I believed that there were plans afoot to have just two 24 hour garda stations in Donegal and I urged her not to go ahead with these plans. In her reply she courteously informed me that there are several 24 hour garda stations in Donegal, but neglected to say if they would remain in place. Glenties Garda Station is sue to cease functioning as a 24 hour station before the end of the year. This will leave all of West Donegal without a 24 hour station. West Donegal is bigger than a lot of counties in Ireland. That speaks volumes in itself.”

Mr Blake went on: “She also said in her letter to the ETB that she was not aware of any plans at present to disband the local drugs unit.

“She is the manager of the gardai under her command in Donegal and it is in her gift to decide if the drugs unit remains in place, So she should be aware of what is going on.”

He concluded: “It is time that senior managers like her in the gardaí stood up to the Minister for Justice and make it clear to him that they simply do not have the resources to maintain policing at the level required.”