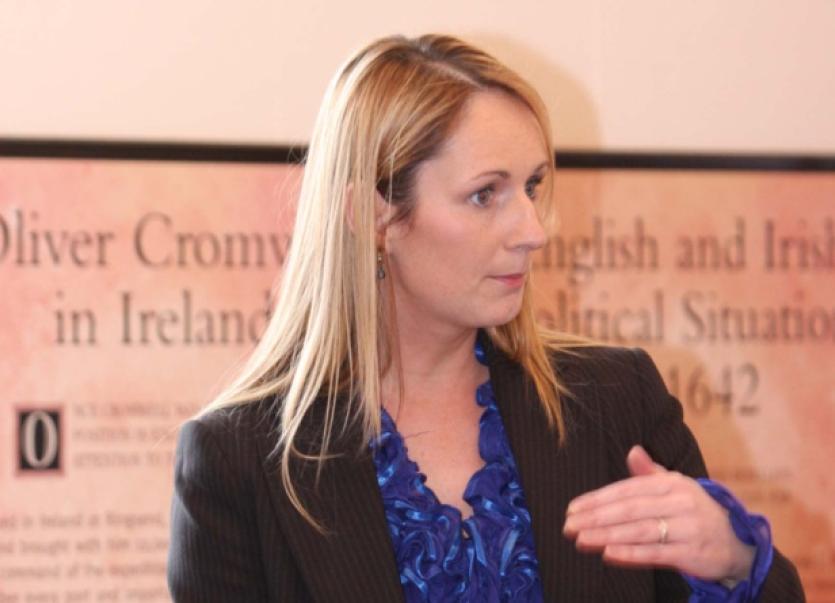 Sinn Féin in Donegal will select the party’s local election candidates at conventions in the county’s electoral areas on Sunday, Nov. 3rd.

Sinn Féin in Donegal will select the party’s local election candidates at conventions in the county’s electoral areas on Sunday, Nov. 3rd.

In all, 13 candidates have allowed their names to go forward.

Candidates in the Donegal Electoral Area are Bundoran Town Councillor and businessman, Diarmaid Doherty, who is a director of Waterworld and a member of the Joint Policing Committee; Stephen Thomas, who for the past decade has worked for the Health Service Executive, providing services for young people; Noel Jordan, grounds worker with JJ Contracts and chairperson of the Mountcharles Community Centre and Mountcharles Community Development Committee; and Bundoran Town Cllr. Michael McMahon, member of the town council for the past 15 years and current chairperson of Waterworld.

Letterkenny Electoral Area candidates include Letterkenny Town Cllr. Gerry McMonagle, elected to the town council in 2004, re-elected in 2009 and served as Letterkenny mayor from 2011-2012; and Donegal County Councillor Mick Quinn of Churchill, who worked for the HSE for almost 30 years and served as chairperson of the Impact trade union in Donegal and chairperson of Donegal Sinn Féin (2004 to 2008).

In the Inishowen Electoral Area, three people have put their names forward: Albert Doherty, principal of St. Patrick’s Boys National School in Carndonagh, secretary of the Carndonagh/Malin Sinn Féin Cumann and treasurer of Inishowen Sinn Féin, served as a county councillor from 1999 to 2004; Buncrana Town Cllr. Ciaran McLaughlin, who has worked at An Doras for nine years, chairs his local residents’ group in Buncrana and serves on the parents committee of the local Gaelscoil as the committee’s representative on the BOM; and County Councillor, Jack Murray, who served as Sinn Féin’s director of publicity in Newry and Armagh, and later a political advisor in the Stormont Assembly before returning home to Donegal, where he was employed as a youth worker with Abhaile Aris in Letterkenny.