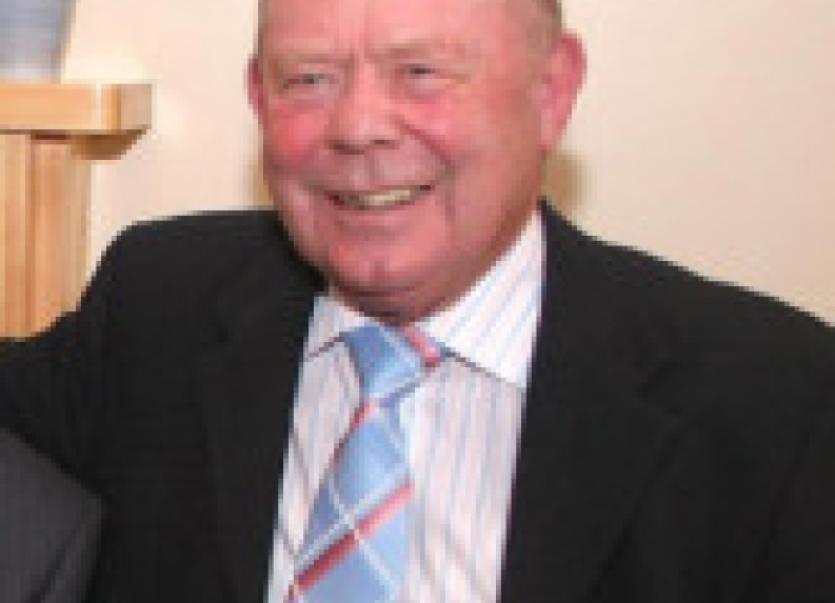 No charges will be brought against two councillors following remarks they made about the Travelling Community earlier this year.

No charges will be brought against two councillors following remarks they made about the Travelling Community earlier this year.

The Donegal Democrat/People’s Press has learned that gardai will not be bringing charges against Cllr. Sean McEniff and Cllr. Eugene Dolan in relation to controversial remarks they made about the Traveller community.

In January, Fianna Fáil Cllr. Sean McEniff from Bundoran, said he believed members of the Traveller community should live apart from the settled community. Fine Gael Cllr. Eugene Dolan supported his comments, saying: “As far as I am concerned they can be sent to Spike Island for all I care.”

The remarks came in relation to Donegal County Council’s plans to purchase a 230,000 euro house in Parkhill, on the outskirts of Ballyshannon, to house a Traveller family. The councillors’ remarks caused a national public outcry and were condemned by many sectors of society.

Weeks later, just prior to it being handed over in February, the house was gutted in an early morning fire.

Complaints were made to the gardai under the Incitement to Hatred Act, and both councillors were subsequently interviewed.

Speaking to the Donegal Democrat/People’s Press on Friday, Cllr. McEniff, confirmed that he had been informed by the authorities that there would be no prosecution. Cllr. Dolan, a member of Ballyshannon Town Council, said that he had also been officially informed of the decision.

Cllr. McEniff said: “I am glad that this has finally been put to bed. It is time to move on and come up with solutions that are acceptable to all members of the community. I am not a racist or a bigot, I just want a level playing field and one law for all which will allow everybody to live in peace.”

Cllr. Dolan agreed with Cllr. McEniff, saying, “I have no particular agenda with any section of the community. I just think that the same law applies to everybody.”

Hugh Friel of Donegal Travellers project could not be reached for comment at the time of going to press.