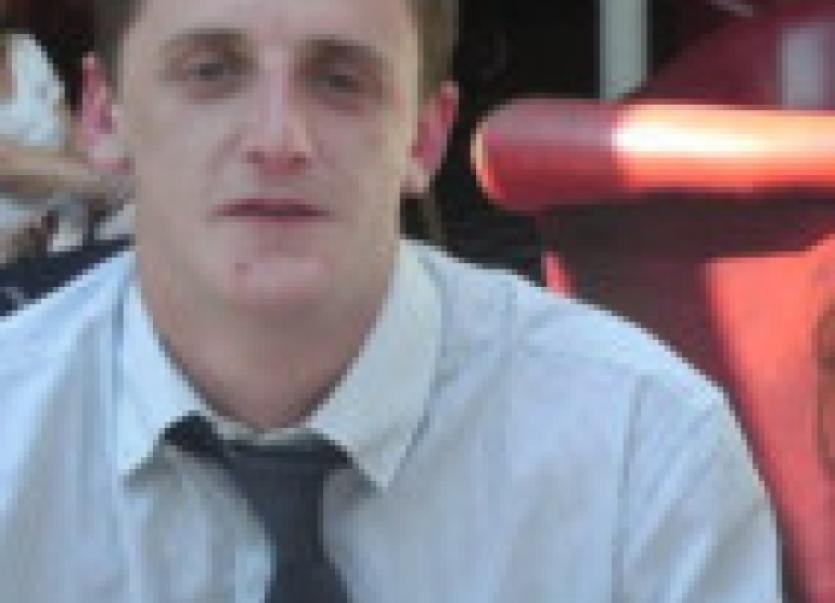 The remains of Barry Doherty, the 25-year-old Carndonagh man who died in Scotland, are to be brought home to Donegal tomorrow.

The remains of Barry Doherty, the 25-year-old Carndonagh man who died in Scotland, are to be brought home to Donegal tomorrow.

His body was recovered from Thornley Dam in Paisley last Wednesday (July 24).

He had been missing from his home in Paisley since Monday, July 15.

He had spent the day with his uncle and father in Glasgow and left his home in Paisley at around 11pm.

His family raised the alarm when he failed to return and they could not reach him.

They mounted an extensive campaign on Facebook, and distributing posters and leaflets.

Police joined the search, checking train companies and ports, in case he had travelled back to Ireland.

His sister Cathie described him as “ a really approachable guy, genial with a wicked big laugh but strong-minded and not someone who would be easily led down a road he didn’t want to go down” and “a real fan of the underdog”.

A spokesperson for the police in Paisley said there are no suspicious circumstances surrounding the death.