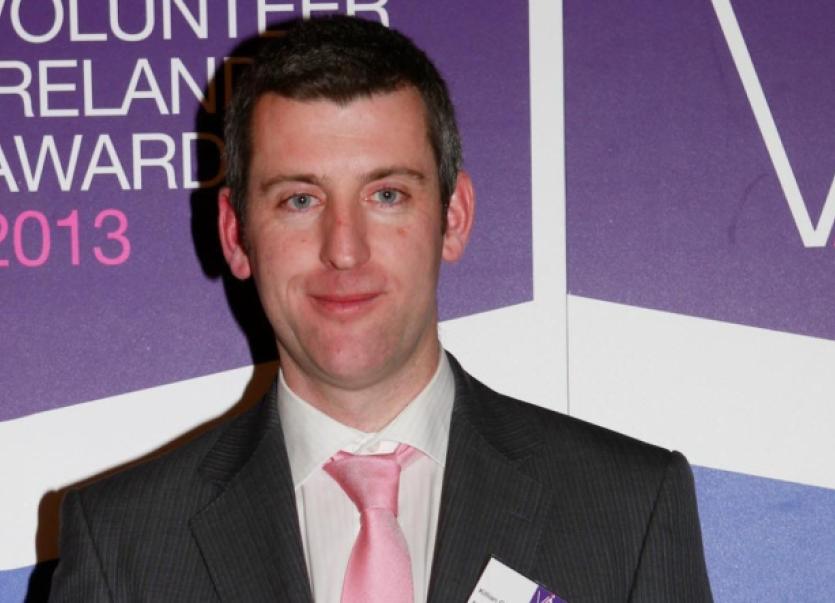 A Bundoran man who came to the rescue of Bundoran’s Foroige project has won a top award in this year’s Panadol supported Volunteer Ireland Awards.

A Bundoran man who came to the rescue of Bundoran’s Foroige project has won a top award in this year’s Panadol supported Volunteer Ireland Awards.

Killian O’Kelly won the Children and Youth category and is one of 12 successful awardees in Ireland’s major annual volunteer recognition event.

Killian O’Kelly came to the rescue of Bundoran’s Foróige Youth and Family support project five years ago when the project received a cut in funding from the HSE. Killian offered a free space for the youth project to continue in his own business, free of charge, for a year until Foróige was able to build up funds to secure their own rent.

Killian then came on board as a volunteer and began providing surf coaching to young people free of charge every summer, helping young people to learn and develop a skill that could stay with them for life. This was the highlight of the young people’s summer and every week 60 young people could avail of this wonderful free service thanks to Killian and his kind nature.

Killian also got involved in the Bundoran NYP Make a Wish that allocated 30 wishes to come true for young people in the area. As a keen RNLI volunteer, Killian has also offered free life saving classes to the young people of Bundoran.

Caroline Cooke who nominated Killian for a Volunteer Ireland Award said: “In a time where we need it most, Killian provides something that can seem so simple but yet makes a huge difference, his time. One parent involved in the project had said to me before that if every community around Ireland had a Killian O’Kelly in it, then the country would be rich with kindness, value, hope and a very bright future for young people and families.”

The overall 2013 Volunteer of the Year award went to twin brothers Declan and Darryl Barry from Waterford city who set up Waterford Marine Search & Rescue. The organisation was established in 2010 and provides a voluntary 24 hour, 365 days a year search and rescue service. Since then the organisation has grown to involve over 40 volunteers and helped to save 69 lives.

Donegal Volunteer Centre Manager John Curran congratulated Killian and all Award recipients: “I am delighted, on International Volunteer Day, to give my heartfelt thanks to the 700 volunteers who were nominated, the 31 who made the shortlist, the 10 Category Awardees and our two overall Volunteers of the Year for their commitment and dedication to making Ireland a better place to live in.”

Awards supporter Panadol said that this year’s winners were very worthy of recognition for the contributions they have made. “These people have shown compassion and leadership across a wide range of interest areas and are an example to us all. Panadol is delighted to support the recognition of such outstanding people.”

Over 13,500 volunteers have registered through volunteer.ie and local Volunteer Centres so far this year. These volunteers have clocked up an incredible 439,000 hours of voluntary work which has been estimated to have an equivalent value of almost €10 million. 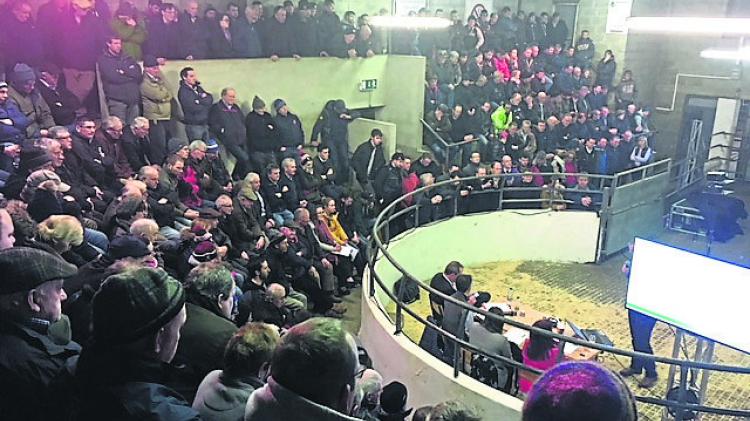