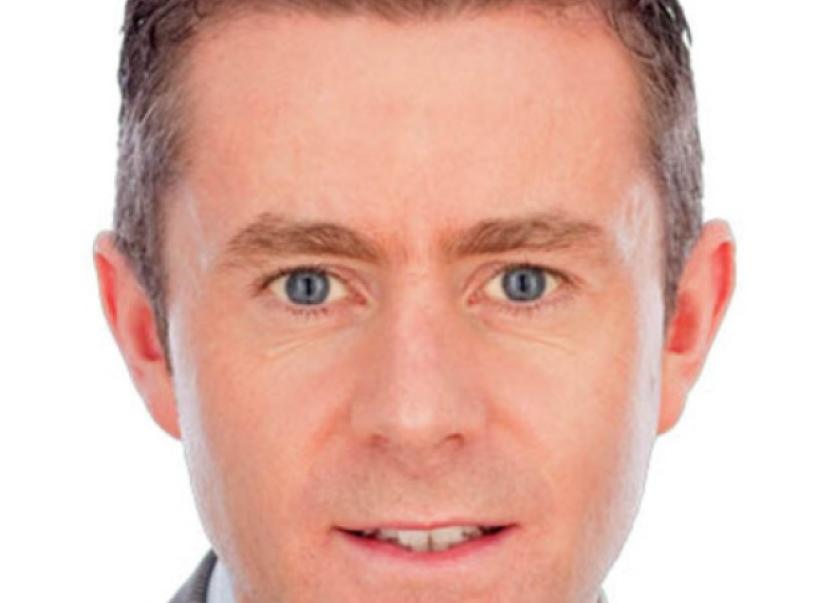 A row has broken out after Senator Brian Ó Domhnaill accused the government and Sinn Féin of ramming through the introduction of abortion.

A row has broken out after Senator Brian Ó Domhnaill accused the government and Sinn Féin of ramming through the introduction of abortion.

The Fianna Fáil senator launched a fierce attack on TDs from the county who supported the The Protection of Life During Pregnancy Bill after it passed through the Seanad on Wednesday night. But he was in turn accused of criticising his own party leader who had supported the bill.

Senator Ó Domhnaill was one of ten Fianna Fáil senators who voted against the legislation while three from his party supported it. He accused the Donegal Oireachtas members who supported the bill of doing so despite having given the Donegal electorate “pro- Life promises and commitments before the last general election”. “The passing of the Protection of Life During Pregnancy Bill 2013, confirms that in my view the Government is trying to force into statute law a repugnant injustice,” he said.

But the senator was accused of trying to drag other parties into a political skirmish. Responding to the statement, Sinn Féin TD Pádraig MacLochlainn said the senator has failed to mention that his own party leader and nine Fianna Fáil TDs had supported the legislation. “He is walking himself into a corner in trying to score political advantage on a very sensitive issue,” he said. “He is accusing his own party leader of what he has ascribed to others. This has backfired on him. Sinn Féin’s view is that this legislation is about protecting the mother’s life in very exceptional circumstances.” 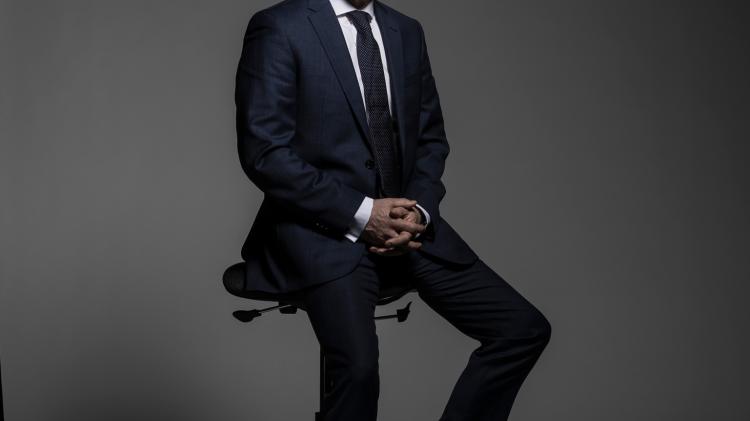