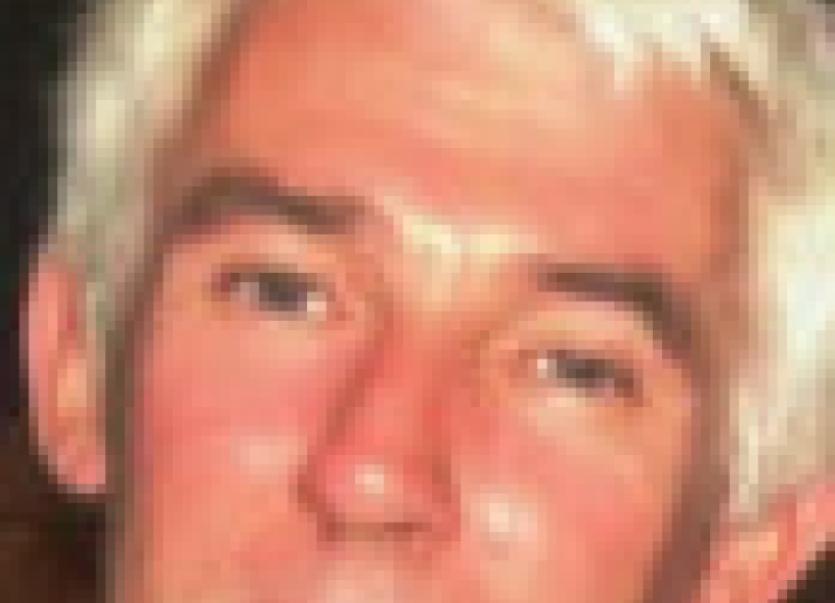 A large crowd of family, friends and colleagues gathered this afternoon, (Thursday), for the funeral of Churchill man, Kieran Callaghan.

A large crowd of family, friends and colleagues gathered this afternoon, (Thursday), for the funeral of Churchill man, Kieran Callaghan.

The 50-year-old father of four was laid to rest following his funeral Mass at Glendowan Church.

His body was discovered in his own home last Saturday and gardai have launched a full investigation as his death is now being viewed as suspicious following the results of a post mortem carried out earlier this week.

Mr Callaghan was a part-time farmer and member of staff at Glenveagh National Park.

Glendowan church was filled to overflowing as his coffin was led into the church under clear sunny skies.

Funeral Mmass was by Fr Michael McKeever who said despite that the glorious weather, a mist had descended on the area since Kieran’s untimely death.

“We pray for the happy repose of Kieran’s soul and also for his family and friends and all who are trying to make sense of what has happened. There is a great stillness about the area at the moment. The weather is perfect, just like what we have been hoping for, for so long, but yet there is a mist that has descended on us and the Callaghan family.”

Fr McKeever said it was now a time for the community to come together and support the family.

“These past number of days have created huge turmoil in the lives of the Callaghan family as they try to come to terms with Kieran’s death. That mist of confusion and pain is very evident around, but yet it is that Christian belief, the trusting in the goodness through the mercy of God, you will find strength to face the rest of today, to face tomorrow and the day after” he stated.