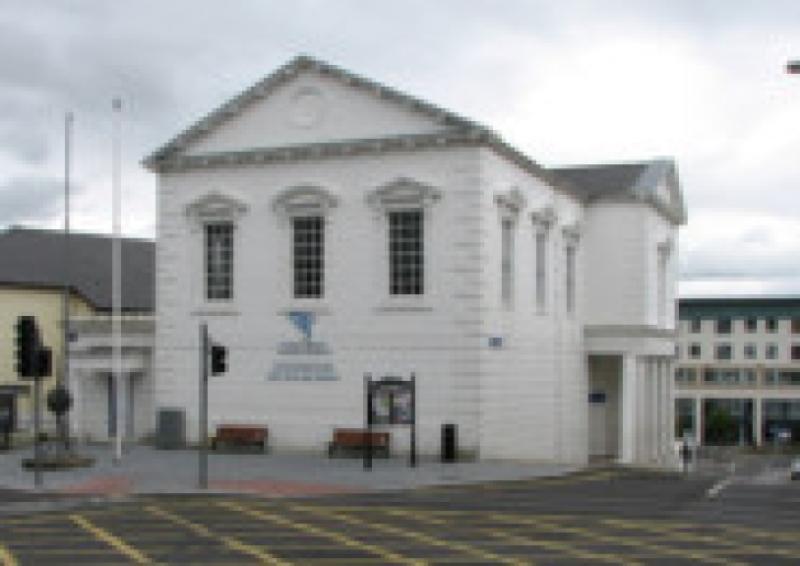 The owner of one of Donegal’s largest refuse companies has been fined €12,000, given a six month suspended sentence and ordered to pay costs of over €30,000 to Donegal County Council.

The owner of one of Donegal’s largest refuse companies has been fined €12,000, given a six month suspended sentence and ordered to pay costs of over €30,000 to Donegal County Council.

Jim Ferry, the owner of Ferry’s Refuse, with an address at Rossbracken, Manorcunningham, was present in Letterkenny District Court during the three-day trial which came to a conclusion yesterday evening. Ferry faced charges relating to the illegal disposal of household waste at Doire Uí Fríll, Falcarragh, on June 10, 2010.

The case followed an extensive undercover investigation by Donegal County Council. On Monday, Judge Paul Kelly was shown covert video recordings showing Ferry’s distinctive green and yellow bin lorry dumping waste in pre-excavated holes in a field across from his mother’s house in June 2010. The recordings were made by Donegal County Council’s Waste Enforcement Officer, Mr Dearn McClintock, who was taken to the isolated location by an anonymous member of the public.

A subsequent geophysical study found that an estimated 1,000 cubic metres of rubbish was buried in the area.

The former employee, Marty McDermott told the court yesterday that he had been paid €5,000 to dump illegal waste on the land.

McDermott said he had been set up by a man. “The man that I can’t mention set me up.”

McDermott said the person who wanted him to carry out the dumping was a man who wanted leverage in the Gweedore and Gweebara Bridge area, to keep Jim Ferry out of his area. “He wanted to get him out of that hub,”  he said.

McDermott said he couldn’t deal with the guilt of what he had done after hearing people speaking about the implications the upcoming court case would have on the yard.

“My friends’ jobs are at stake, that is the only reason I am here,” he said.

He said he went and spoke to a priest who advised him to see a solicitor who in turn advised him not to go near the court. He later decided to communicate with Ferry’s defence team.

Senior Counsel on behalf of Donegal County Council, Mr Richard Lyons BL, said Marty McDermott’s evidence was “wholly unbelievable” and told the Judge that he was entitled to disregard it.

Judge Paul Kelly said he found McDermott’s evidence to be “vague” and “unconvincing.”

The court heard that father of six, Jim Ferry, had previous convictions relating to illegal dumping. Judge Kelly said Ferry was “slow to appreciate the lesson.” He said the competition is cut throat across the country and “clearly competitors have an interest that everyone is playing on a level playing field.”

The court also heard that Section 13 of the Waste Management Act allows for fines to be paid to the local authority. Judge Kelly asked that this be done.