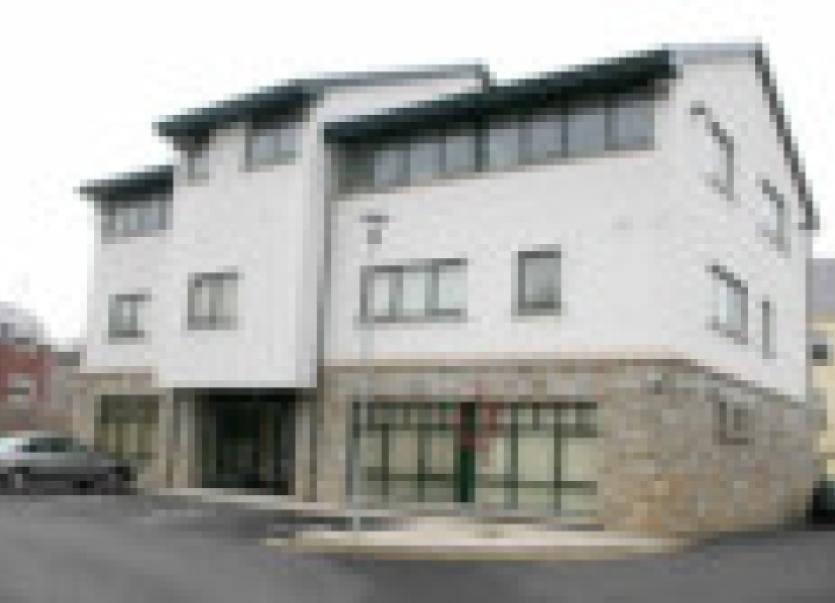 Members of Ballyshannon Town Council have backed Cllr. Pat O’Malley’s call for the Garda Drugs Unit to be re-instated in the town.

Members of Ballyshannon Town Council have backed Cllr. Pat O’Malley’s call for the Garda Drugs Unit to be re-instated in the town.

He told the monthly council meeting on Tuesday that he believes a separate, designated unit is essential.

“The Drug Unit is one of the very few branches of the Garda Síochána that goes out and tries to prevent crime, instead of dealing with it afterwards. The unit had great success over the last 9-10 years but now it is down to just one person.”

Mayor John Meehan reported on a recent meeting between all the Mayors in Donegal and Chief Supt. Terry McGinn where it was revealed that there were up to 17 drugs-related deaths in the county last year. Chief Supt. McGinn asked the mayors for their support, and they agreed to ask the Minister to retain garda resources in Donegal at their current levels. The amalgamation was working well in the south of the county, she added, better than the old system. A number of grow houses had been found and there had been a a sharp decrease in the number of drugs offences detected.

Cllr. O’Malley, who is a Peace Commissioner took issue with this, suggesting that there are less detections because there are less resources. He stated: “Prior to the unit being amalgamated with the Detective Squad, I would have signed around 30 search warrants per year. Since the amalgamation, I’ve signed four. Drugs have to be tackled 24/7. You can’t be doing another job and just investigating drugs crime a bit here and there.” 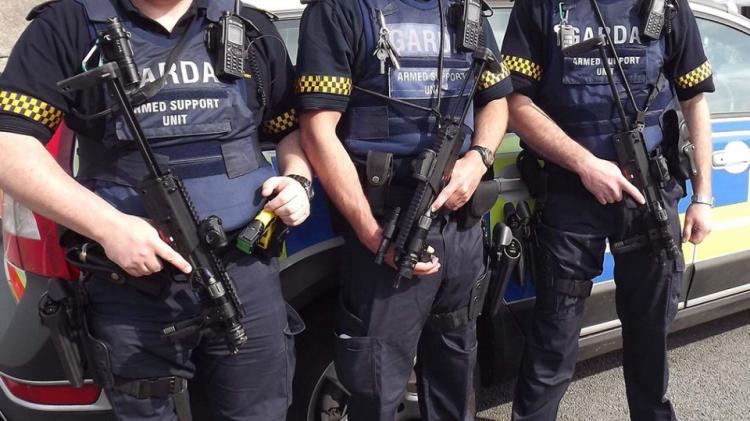