Verdict due in alleged case of illegal dumping 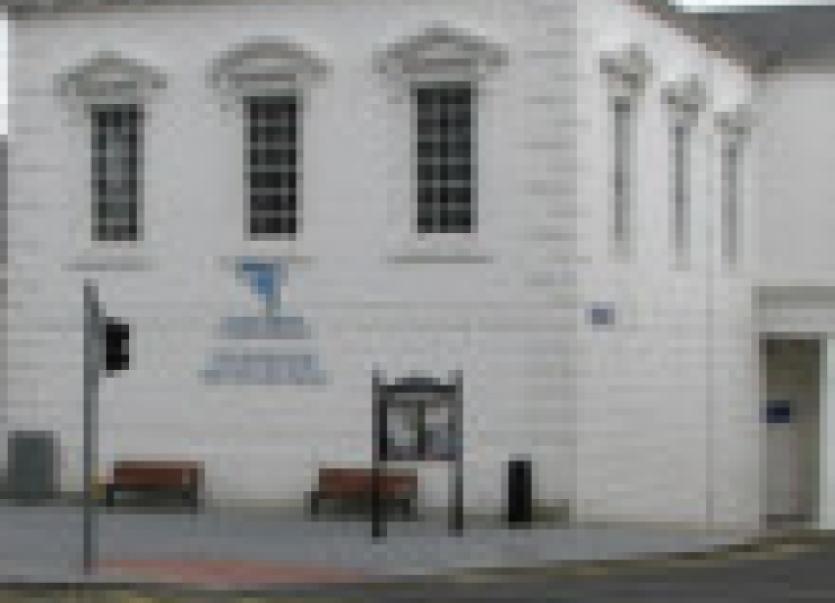 A verdict is expected to be returned this morning in a case where one of Donegal’s largest refuse company is being accused of illegal dumping.

A verdict is expected to be returned this morning in a case where one of Donegal’s largest refuse company is being accused of illegal dumping.

Jim Ferry with an address at Rossbracken, Manorcunningham was alleged to have carried out the offences at an area 5.5 miles east of Falcarragh in an area known as Doire Uí Fríll on June 10 2010.

The court case which began Monday heard a legal argument from Ferry’s defence which outlined why the charges should be dismissed.

However, after retiring to his chambers, District Court Judge Paul Kelly rejected the application following over an hour of deliberation on Tuesday evening.

On Monday the court heard that Donegal County Council’s Waste Enforcement Officer, Mr Dearn McClintock was brought to an area close to where the alleged dumping was taking place on June 10, 2010. The officer was brought there by a complainant who cannot be named due to an earlier court ruling.

The officer shot covert video footage at the site. Mr. McClintock said that on the morning in question he observed Ferry’s Refuse lorry dump waste at the site. He said that the lorry was yellow and green and brandished the Ferry’s refuse logo.

On June 16, Mr. McClintock and senior garda officials arrived at the site. The men at the pit fled the scene when they were informed that a Donegal County Council law enforcement officer was present. Letterkenny District Court heard that one of the men who fled the scene was wearing a high viz bib with the company logo on it.

A subsequent geophysical survey revealed that more than 1,000 cubic metres of waste had been buried at the site. Yesterday, the court heard that on Monday evening someone had entered the court building and handed a member of Ferry’s defence team a letter indicating personal culpability in relation to the matters.

The case resumes this morning.